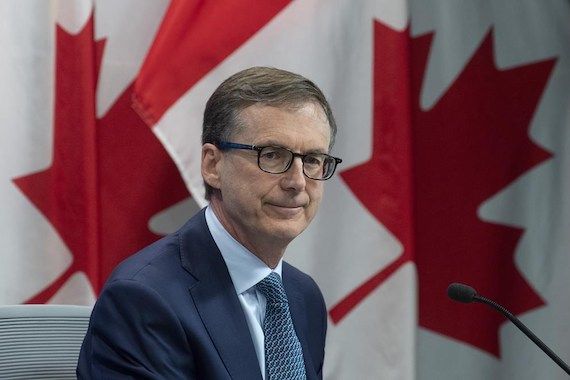 Ottawa – Bank of Canada announced on Wednesday that it is keeping its key interest rate at 0.25%, saying inflation is now more powerful and stable than expected.

The Central Bank has announced that it has completed a quantitative easing program that will stimulate the economy by buying government bonds.

This acceleration in inflation has fueled global forces that have created barriers in supply chains, raising costs for businesses and restricting the supply of high-demand goods.

These forces are also working on economic growth, which has recently gained momentum with the easing of health constraints and the rebound in consumer spending.

Bank of Canada has lowered its growth forecast for the Canadian economy this year. It now expects a 5.1% increase compared to its previous estimate of 6.0%. In addition, economic growth is projected at 4.3% next year, while the central bank has previously projected a growth of 4.6% for 2022.

READ  Disney to lay off 28,000 people in parks in California, Florida - Business News