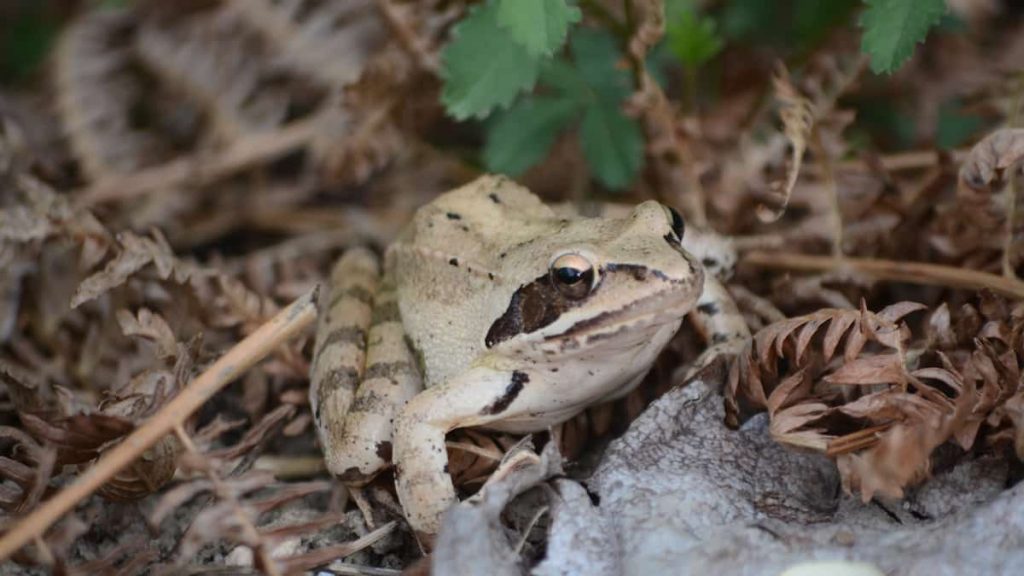 The Quebec Superior Court for the Protection of Chorus Frog ordered the suspension of work to expand the Belivo Boulevard in Langueil, a decision welcomed by the Center Quebecois du Droit de l’En Environment (CQDE) and the Society for Nature and Parks (SNAP) Quebec.

Judge Gyllen Buse stood by the two environmental groups that filed the application for a moratorium in the case.

“As our lawyers have argued, this decision recognizes the need for action and the irreparable damage to the tree frog’s critical habitat associated with continuing the work,” Genevieve Paul said in a press release Friday. CQDE Director General.

Work on the underground infrastructure will also be suspended until November 8.

“The ball is now in the court of the Canadian Minister of the Environment.

CQDE and SNAP Quebec have also filed a lawsuit in federal court against Canada’s Minister of Environment and Climate Change for enforcing the Defense Decree.

The two organizations promised to continue their fight, “until the critical habitats of the tree frog in this field are truly protected and carry out the work necessary to ensure the reproduction of the species in the spring”.