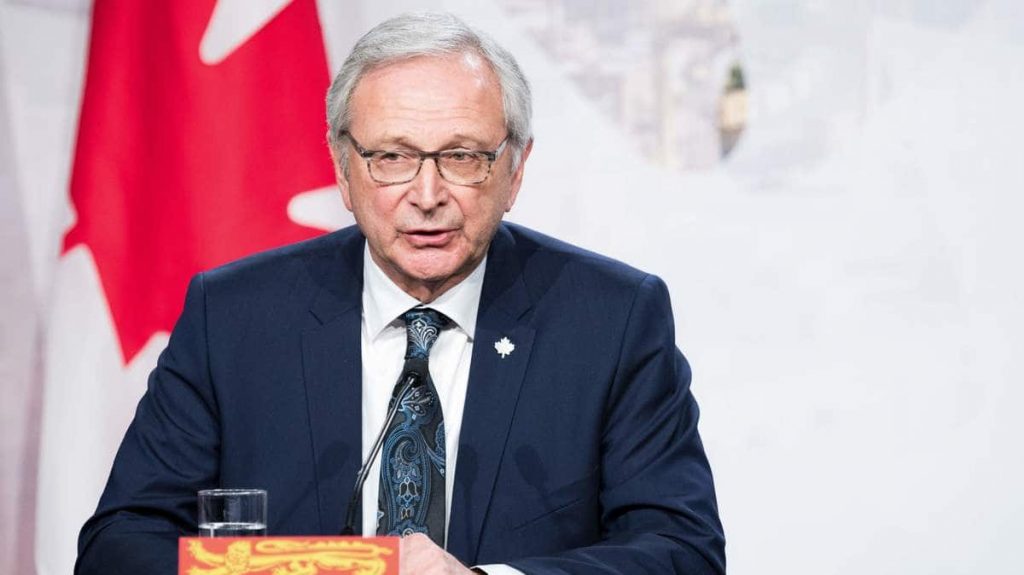 Negotiations between the New Brunswick government and members of the Canadian Union of Public Employees (CUPE) local unions took a new turn on Sunday when the Higgs administration decided to lock down more than 3,000 employees.

The government launched the operation earlier this day for non-recruited employees in 1253 and 2745, including guards, bus drivers, school library assistants, administrative support staff and many assistants.

“CUPE is exceptional across the province, which has created an unstable environment for teachers, students and parents,” the Minister of Education and Development said in a statement.

The government said all schools in the province would switch to distance education on Monday until the end of the strike.

“It simply came to our notice then. Premier Higgs could end the strike by paying adequate wages to public sector workers, ”the union said in a statement.

Several picket lines were held across the province on Sunday, including Moncton, Edmundston and Fredericton, and talks between the union and the government failed on Wednesday.

CUPE said many locals have been waiting for four years for new collective agreements. The union is demanding a 3% pay rise per year for a four-year contract, while the government has put on the table a proposal of 2% per annum for five years.

“The CUPE continues to be exceptional when it comes to ignoring the health and safety of New Brunswickers and our health care system that is already damaged,” said Premier Blaine Higgs.

The government says patients may have to wait longer in the province’s health care system during the strike.