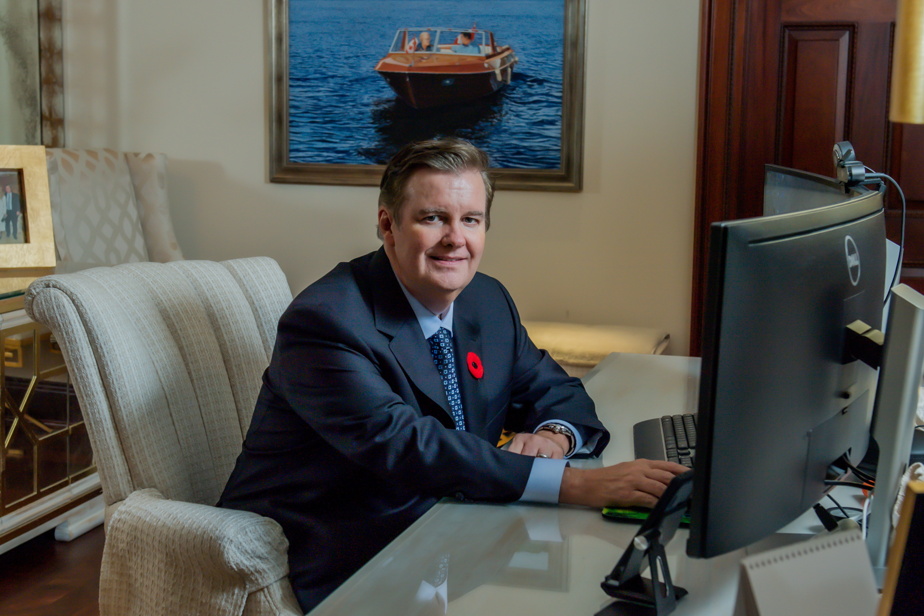 (Vancouver) The British Columbia Supreme Court on Friday ruled in favor of Edward Rogers, legitimizing his decision to replace five independent directors on Rogers Communications’ board of directors.

Judge Shelley Fitzpatrick’s verdict confirms changes made against the wishes of Edward’s mother and two sisters, who are also defendants in a case that has put board members and family against others.

“I grant the order requested by Edward and pay his expenses,” Mr.Me Fitzpatrick Friday.

Judge Shelley Fitzpatrick did not read her decision in court, saying the reasons were too long and could take hours.

Ken McQueen, a lawyer for Edward Rogers, argued in court earlier this week that his client had exercised his authority as chairman of the company’s control trust, which owns 97.5% of the voting rights.

Edward Rogers also had this power under corporate law exclusive to British Columbia, where the Toronto company was merged, he said at a hearing on Monday.

Stephen Shatter, a lawyer for Loretta Rogers and her daughters Melinda Rogers-Hickson and Martha Rogers, told the court they would appeal the decision.

Loretta Rogers said in an affidavit filed last week that her son was “secretly” planning to replace the majority of independent directors with his own nominees, and that the company was going against the governing system to include votes.

She said Edward Rogers had also violated her late husband’s 2006 letter of intent, with checks and balances aimed at preventing such problems caused by the family trust chairman. Ted Rogers died in 2008.

READ  Vaccines: "As if we were a month late on the farm!"

“Nothing bothered her more than the useless public scene,” she says.

“Today nearly 24,000 employees, our investors, our families and those who lend money to the company now rely on Rogers’ Board of Directors and the Trust to provide consistent and effective leadership on discipline, ”Loretta Rogers explained to herself. Rogers co-founder and first investor.

In an affidavit signed on October 28, she stated that her son had carried out an “unreasonable” campaign to remove members of the board of directors, which was contrary to his duties and limited authority as chairman of the board.

“He planned to achieve this through his position as chairman of the control trust using a written shareholders’ resolution without Rogers’ shareholders’ meeting. Rogers had never changed his board of directors in this way before.”

Loretta Rogers said that Edward Rogers was planning to remove CEO Joe Natal without board input and that he had misled her about Mr. Natal’s poor job performance with the intention of appointing CFO Tony Staffery in his place.

“I was not happy to sign this affidavit. But in terms of Edward’s behavior I feel I have to do that, which is a risk to what we’ve built, ”she argued.