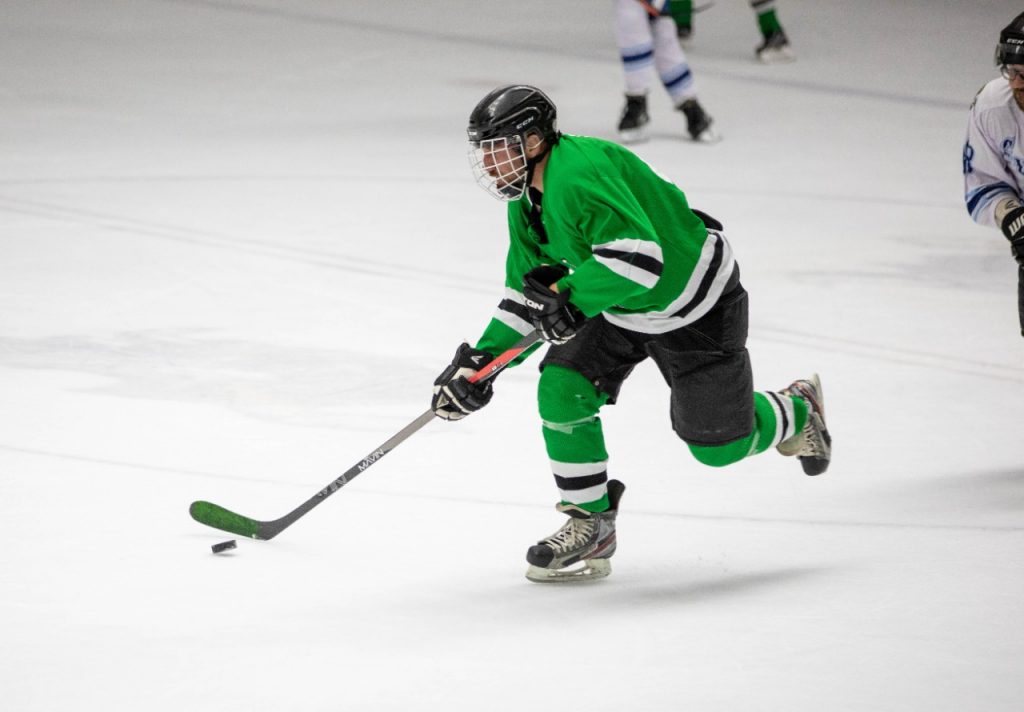 When discussing the National Hockey League (NHL) no conversation can be complete without reference to the Toronto Maple Leafs. As the great Daryl Evans puts it when speaking to Betway “In Toronto, it’s hockey, hockey, hockey everywhere. You want to strike up a conversation with somebody just to talk about the Maple Leafs”.

With the team being held in such high regard, then there are bound to have been some memorable moments to recall. Given that the Maple Leafs were part of the original league back in 1917, there are over 100 years of history to consider. Picking just five top moments is no mean feat, but here’s our take.

Of course, when it comes to the NHL the prize is the Stanley Cup. For the Maple Leafs, it took some 15 years before they took their first title. The cup was theirs back in 1932 after victory against the New York Rangers. This was a best of five series where it took the Maple Leafs just three games to take the title.

Looking back at the 1932 team, there are names that will never be forgotten such as Ace Bailey, Hap Day, and King Clancy.

When it comes to memorable moments, the year 1967 is a mixed bag. It is remembered with some fondness, but alongside this is a frustration that rolls on to this day. Every Maple fan of course realises what 1967 means – it was the last time that they won the Stanley Cup. George Armstrong became the last Maple Leaf’s captain to raise the trophy and claim victory.

Yes, there are fond memories, but the biggest significance here is the 40 plus year drought with the Stanley cup remaining elusive ever since.

Daryl Evans was a Toronto local, but one who sought experience further afield. He spent the majority of his career playing in LA where he gained fame during his role in the Miracle on Manchester game. Throughout his career, Evans held a love for his hometown and finally had the honour of playing for the Maple Leafs.

Although he only played two games, Evans recalls “It was really special. I remember growing up, it was Wednesday night and Saturday night hockey, listening to the games on the radio when we’d be travelling to our own games. So, to be able to put that uniform on was really special.”

It was game six of the Conference Finals and the Maple Leafs were a goal down with only a minute to go. This sets up the scenario where whoever scores next becomes a hero. That honour fell to Mats Sundin who scored at took the Maples through to overtime.

Unfortunately, the euphoria was short-lived as the team went on to lose, but this goal by Sundin is still one of the top Maple Leaf moments.

The Maple Leafs will perhaps forever be associated with their former home, Maple Leaf Gardens, however, 1999 saw a new home for this famous team. The move to the Air Canada Centre came about for a number of reasons, but importantly it gave the chance to start afresh and saw the start of a new era.

READ  Belmadi, "You need to know how to develop strategically"

On 20th February 1999, the Maple Leafs played their first game at their new home and came away winners. Whether this home will see the team win the Stanley Cup and end a 40-year drought remains to be seen.