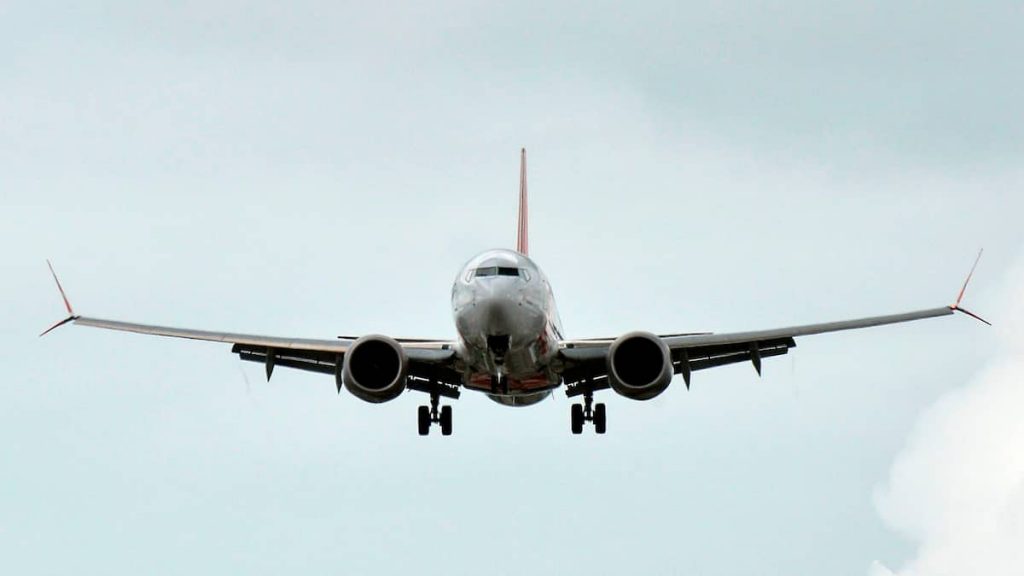 An agreement reached publicly on Friday between former and current Boeing board members and shareholders accusing them of failing in their obligations following two 737 MAX accidents will provide the company with $ 237.5 million in damages.

Also read: 737 MAX: Former Boeing pilot does not want to be a “victim”

Still to be ratified by a judge, the deal was unveiled by the Comptroller of New York State and Retired Firefighters and the Colorado Association of Colorado Services, which took over the Delaware Chancery Court in June 2020.

They criticized board members, including several former executives of the company, for not ensuring the existence and proper functioning of the 737 MAX security regulatory and communication tools.

The contract provides for $ 237.5 million in payments to former and current board member insurance companies affected by the complaint to Boeing.

The Wall Street Journal, the first person to share a deal on Thursday evening, cited a total of $ 225 million.

The text also includes the creation of an intermediary post where some employees can report their comments directly on working conditions, as well as the appointment of an additional manager with experience in “aviation / aeronautics, engineering and / or supervision. Product safety”. .

It also plans to pursue executive compensation calculations and standards on aviation safety in the publication of the annual report on safety improvements.

The investigation revealed that these accidents were linked to the Anti-Stall System (MCAS).

Shareholders highlighted that none of the board committees deal specifically with security.

The agreement does not include negligence on the part of those affected by the proceedings.

“We have sued Boeing’s board of directors for failing to monitor security and protect the company, its shareholders and its customers from unsafe business practices,” Comptroller Thomas Dinapoli from New York State said in a statement.

“We hope that in the future the reforms agreed upon in this agreement will help protect Boeing and passengers from further tragedies and restore the company’s reputation,” he said.

Since the accidents, Boeing has “taken significant steps to increase and strengthen its commitment to aviation safety,” a group spokesman said Friday. The manufacturer has already appointed its board of directors Stacey Harris, which has more than 10,000 flight times on Boeing aircraft in 2021, and engine manufacturer GE Aviation’s former executive David Joyce.

The spokesman added that the additional reforms provided in the agreement “further enhance the safety and quality of our work”.