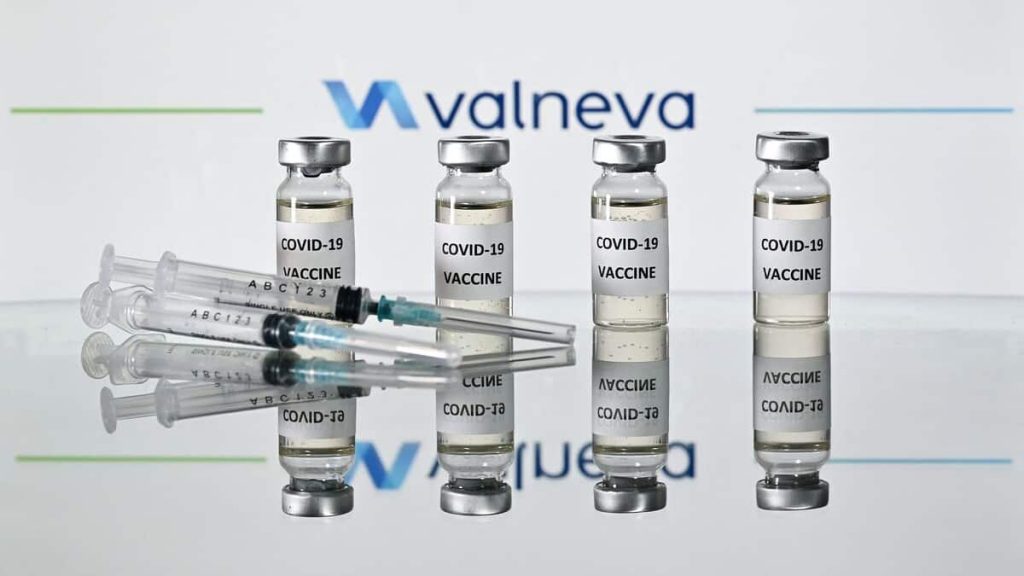 The Franco-Austrian laboratory Valneva and the European Commission announced on Wednesday that they have reached an agreement for up to 60 million doses of vaccines against COVID-19 by 2023.

The agreement offers all member states the opportunity to purchase about 27 million doses of the vaccine in 2022, with an additional dose of 33 million in 2023, the commission said.

This is good news for the company, which was shaken by the cancellation of the 100 million dose contract by the British government in September, and then its only order.

In terms of timing, vaccine delivery to the EU is scheduled for April 2022, subject to the approval of European authorities.

The Committee on Pharmaceutical Products for Human Use of the European Medicines Agency should soon begin a systematic review of data related to VLA2001, which is the name of the vaccine of Valneva.

Currently, the European Commission argues in a statement that it is “the only vaccine candidate for the inactivated virus” in clinical trials against Kovid in Europe, which has already concluded seven agreements with other manufacturers for vaccines.

“Member countries may decide to donate the vaccine to low- and middle-income countries or to divert it to other European countries,” she said.

Valneva reported “early positive” results of its Phase 3 clinical trials for its vaccine candidate compared to the Astrogenica vaccine in mid-October – the last before marketing.

In the wake of the announcement, the company’s stock rose 23% to close at 22.50 euros at 1:00 pm in Paris Bors: it returned to September levels before concluding a contract through the United Kingdom.