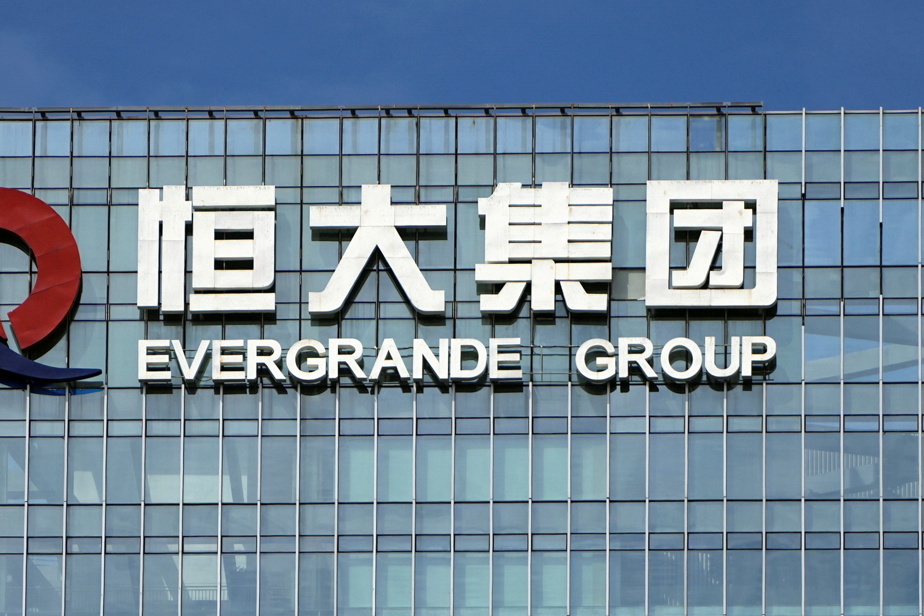 (Beijing) The most indebted Chinese real estate developer Evergrande, whose potential bankruptcy could shake up the national economy, was able to pay off bond interest on time, thereby avoiding defaults, Bloomberg reported on Thursday.


Markets responded well to the news, with the group’s share rising more than 8% this morning on the Hong Kong Stock Exchange.

Evergrande is pulling a slate estimated at 260 billion euros (373 billion CAN). Its economic situation has been viewed with concern, as its potential collapse could hamper the growth of the Asian giant.

All eyes are on the promoter on Wednesday as it faces a one-month grace period to pay the bond in dollars – up to 128 million euros.

But the Bloomingberg agency said on Thursday that clients of the international clearing house Clearstream had received the expected money, according to which two investors with two bonds confirmed the payments.

Clearstream did not immediately respond to a request for confirmation from the AFP on Thursday.

The group has been demanding for months that the assets be offloaded to get out of bail.

He managed to raise 124 million euros (178 million CAN) a few days ago by selling a stake in an internet services company called Hengten Networks Group.

Determined to curb speculation in the sector, regulators have been tackling the high debt burden of real estate companies in the country for months to limit the risks of bubble bursting.

But officials now seem to be easing some pressure. The official business daily Securities Times reported on Wednesday that access to bank loans has been facilitated to facilitate fundraising for real estate companies.