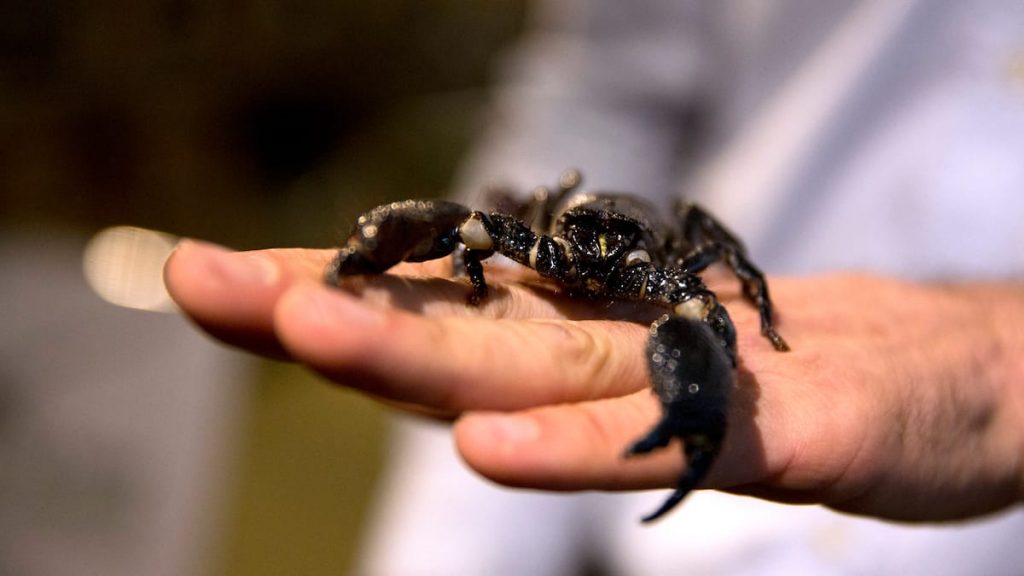 Four people have been killed in southern Egypt in recent days after 11 years of torrential rains unknown to anyone, officials say, which has led to an increase in scorpion stings.

“It has been eleven years since we recorded so much rainfall and it is the result of global climate change,” said Khalid Qassem, a local official at the Ministry of Local Development.

In the “55 minutes” of the night from Friday to Saturday, “eight million cubic meters of water” fell on Aswan province, about 650 kilometers south of Cairo, state governor Ashraf Attia detailed on state television.

Four people were killed when their house collapsed due to rain and hail, the health ministry said. A total of 106 houses were washed away and more than 300 were partially damaged, Governor Attiya said.

In addition to water and electricity outages in some areas, the rains brought a lot of squirrels and “over 500 people were stabbed,” the governorate announced on its Facebook page.

In the comments, residents said there were “scorpions and snakes” around them, adding that they were concerned about “children and the elderly”.

There are four or five species of scorpions in the Egyptian desert that can cause severe fevers, but no deaths have been reported from scorpion stings, the health ministry said.

Already in the winter of 2020, rains and floods killed at least twenty people in Egypt.

This bad weather in Egypt – the country that will host COP27 on climate change in 2022 – gave birth to the text that COP 26 is considered moderate, as it does not guarantee warming up to 1.5 ° C and does not respond to requests. For help from poor countries.