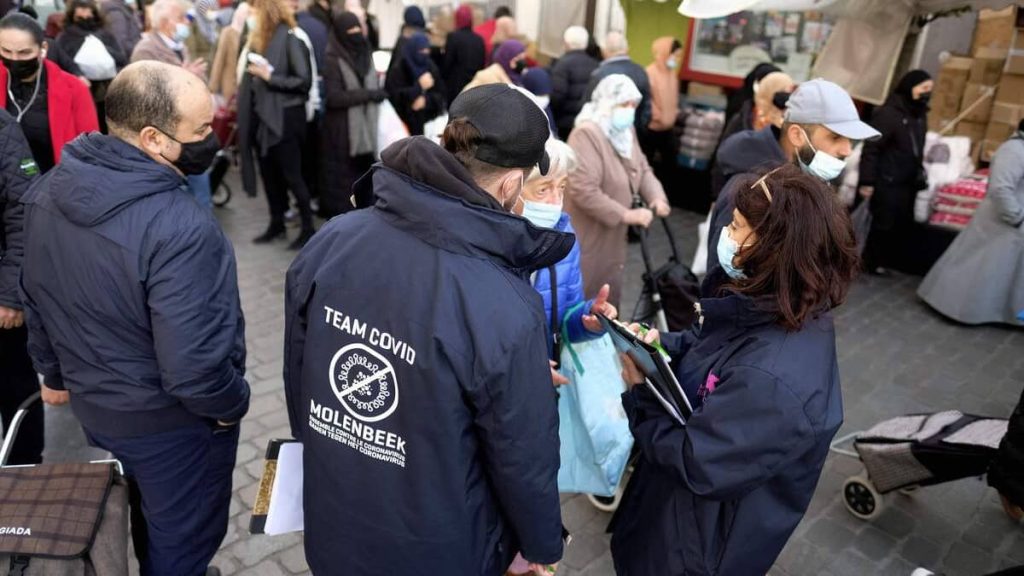 Belgian Prime Minister Alexander de Cruy announced on Thursday that the pollution and hospitalization associated with Kovid‌ in Belgium was “more than the most pessimistic curve”.

Also read: A new variant of COVID-19 has been discovered

It urgently brings together the heads of the executive bodies of the federal agencies on Friday morning to decide on the new measures. “Recent data collected show that the epidemiological condition has deteriorated significantly in recent days,” De Crew said in a statement.

Pollution at a daily rate on Monday has been breaking records in Belgium since the epidemic began in March 2020, with 23,621 new infections reported by the Public Health Institute Scienzo.

According to Sciento, 22,221 pollutants were detected on October 27, 2020, returning the previous record to the second wave.

Last week, the country with a population of 11.5 million had an average of more than 16,000 infections per day.

The level of curvature exposure from the plateau, which is maintained throughout the summer until the beginning of October, does not exceed 2,500 contaminants per day.

According to the Prime Minister, new measures are now needed for “relief from care”.

Mr. De Crew also promised that the authorities intended to expedite the vaccine and especially the administration of the booster dose, which has so far received only 1.2 million Belgians. In addition, 75% of the general population has their first complete vaccination.

According to Mr de Crew’s cabinet, it was decided to call an urgent new meeting after consultations between Alexander de Crew and his Dutch counterparts Mark Rutte and Luxembourg’s Javier Bettel.

The meeting took place ten days after the previous consultation committee was satisfied by imposing teleworking four days a week and expanding the use of masks and health passes.

At the end of the meeting on November 17, the Belgian leaders agreed to meet in January to assess the actions. Many experts have criticized the ease of the measures, calling for stronger sanctions.