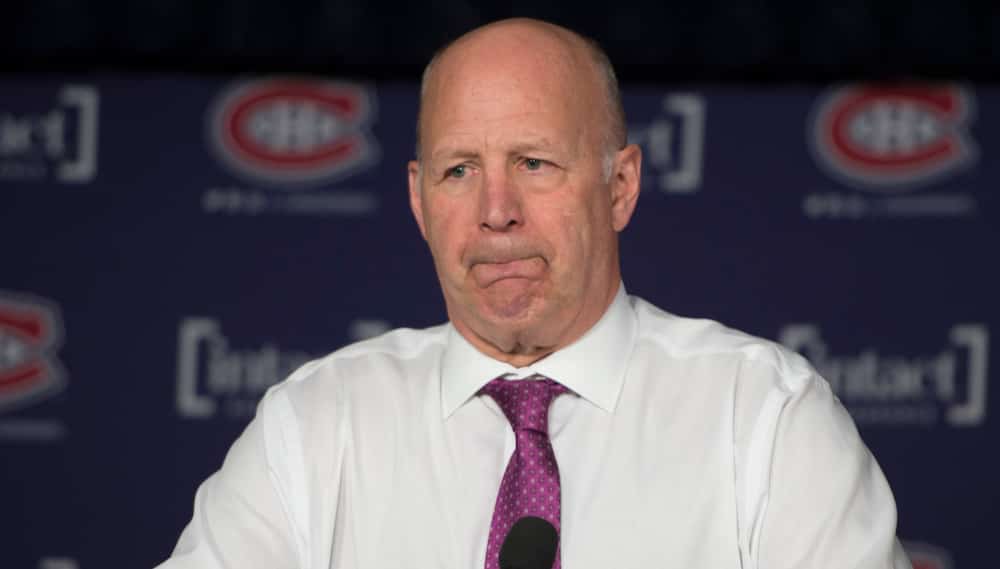 Claude Julian, officially appointed by Hockey Canada, spoke to the media on Friday afternoon for the first time since being fired by the Montreal Canadians last February.

A public outing took place during a press conference announcing his nomination for the Team Canada captaincy for the two tournaments in December, the Channel One Cup in Russia and the Spengler Cup in Switzerland.

The former Hubs driver, however, was kind enough to talk briefly about his second job with the Montreal team, where he compiled a 9-5-4 record last season before being replaced by Dominic Ducharm.

“I’m not bitter, Canadian always takes good care of me,” Julian told the conference, but recalled that he preferred to think about the future rather than the past.

“I know the majority of the players, I can say for sure that I do not like to see what happens now. He also hinted about CH’s current campaign. We want to see them successful and not see them happy. Telling me about Canadian is never hard and part of the job is what happened.”

With regard to the future, Julian has denied rumors that he is close to returning to the National Hockey League (LNH), however, has ruled out this possibility from his future.

“Right now, I still have a bug, I love doing the work I do. I was so happy to be back on the bench. It gives me a chance to take action again, ”Julian continued.

READ  Dingelo played his last game for the Rangers