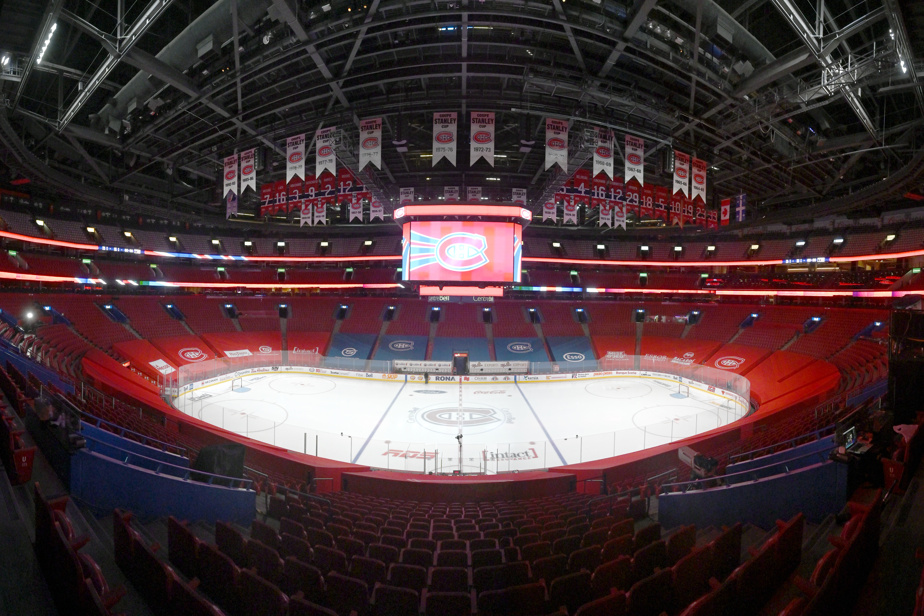 (Pittsburgh) There is a movement among the Canadian staff.

Scott Mellonby has resigned as Assistant General Manager for Canadians. The news, first leaked to Michael Russo, a journalist with The Athletic, was confirmed by CH in Saturday’s second game against the Penguins.

“The company would like to thank Scott for his support of the team during their association with the Canadians. The club will not be releasing any other comments at this time,” the statement said.

According to brother Pierre LeBron, Mellenby was interested in the position of general manager currently held by Bergevin. He is reported to have nominated his name as president of hockey operations, a position not currently under construction. Mellenby is said to have resigned on Saturday after saying he was not in the race.

Also on Saturday, sportsnet informant Elliott Friedman reported that Hobbs had obtained permission from the New York Rangers to speak with his former GM Jeff Gorton. According to Friedman, this is not for a CEO job.

Melbourne joined the Canadians in the summer of 2012 after Bergwin’s appointment. First Director of Players Personnel, he was promoted to Assistant GM in 2014.

One of the two Canadians’ assistant general managers is Mellenby, and the other is Trevor Timmins, the chief executive of the draft.

READ  How to Roof a House