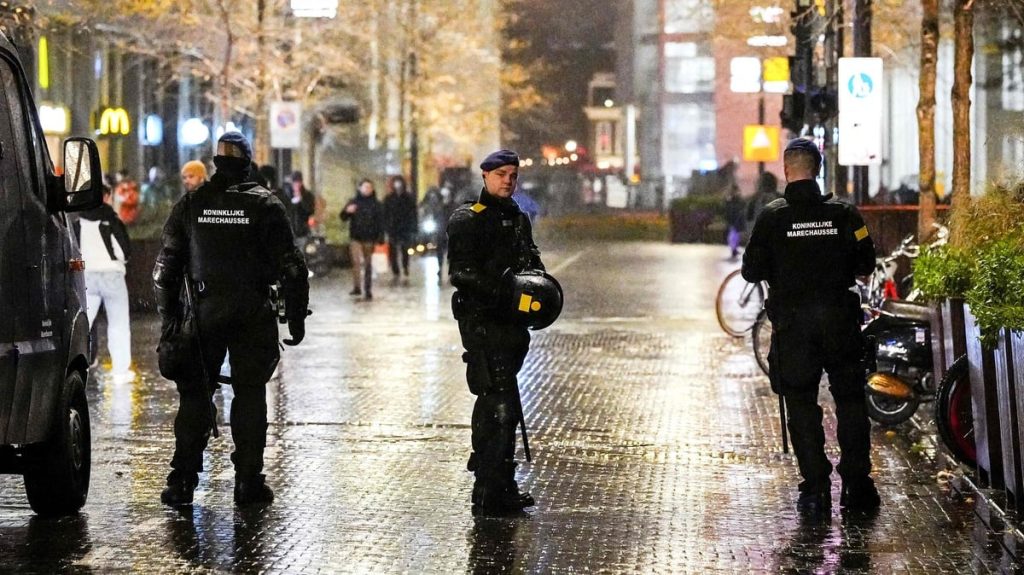 The Dutch Prime Minister announced on Friday that he would tighten health restrictions to combat the spread of COVID-19 cases, including the closure of unnecessary bars, restaurants and shops at 5 p.m.

“From Sunday, everything in the Netherlands will be closed in principle between 5pm and 5am,” said Prime Minister Mark Rutte at a news conference in The Hague, where dozens of exhibitors gathered, along with essential shops.

Schools remain open despite an increase in infections among children.

“You have to be realistic, the daily statistics are always high,” Mr Rootte said.

Dutch authorities registered 21,350 new infections on Friday, slightly lower than the average of 22,258 cases in the last seven days.

“Less than half of those with symptoms are tested, which shows that the message is not coming in enough and I take the blame,” he added.

Although hospitals already have restrictions and vaccinated nearly 85% of Dutch adults, they are canceling operations planned to evacuate beds as cases reach record levels.

People gathered outside ministries in The Hague during Mr. Rootte’s press conference, using megaphones and whistles, the AFP journalist reported.

READ  Wearing masks: Three women slap an Uber driver and cough at him