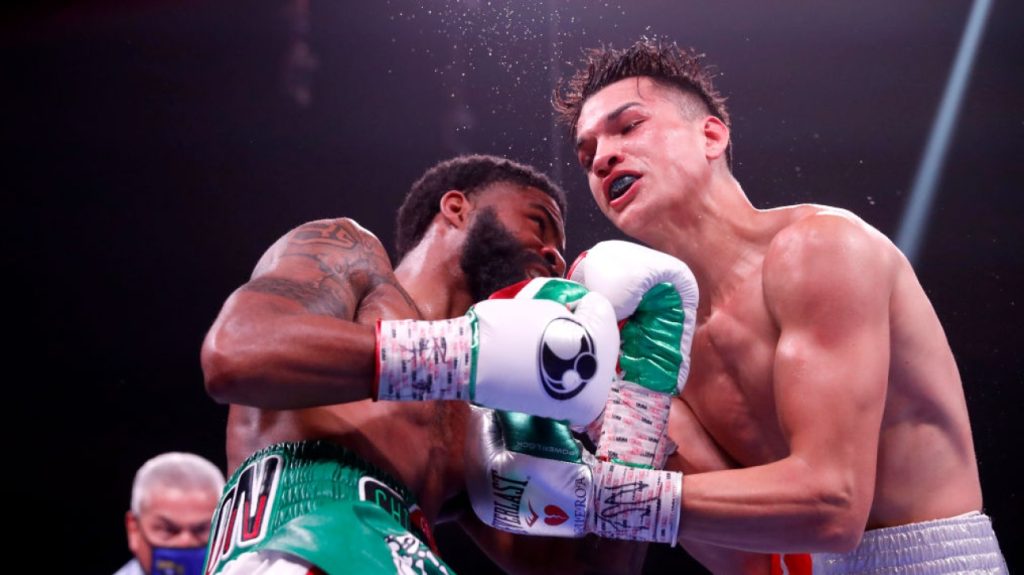 Stephen Fulton won a tough fight against Brandon Figueroa in Las Vegas on Saturday to consolidate the WBC and WBO Super Bantamweight titles.

Fans were expecting a fiercely competitive fight, an excellent exchange and two boxers answered the call.

Figueroa (22-1-1, 17 KOs) advanced toward his opponent as rain rained down on him. However, throughout the confrontation, Fulton’s accuracy in his strikes (19-0, 8 KOs) can be admired.

On the one hand, the judges have Figurova size and quality in Fulton‌ on the other. Sometimes, it fell in the last moments of the rounds and the WBC champion took advantage of it this time. However, the WBO aptly withdrew from Clinch, thanking Emperor Figueroa’s well-fitted uppercut for his beard.

With the bell ringing in the 12th round the two men ended their conversion and the judges had to decide. One judge drew 114-114, while the other two declared Fulton the winner with 116-112 cards.

After the fight, Fulton indicated that he would agree to give Figueroa a rematch.