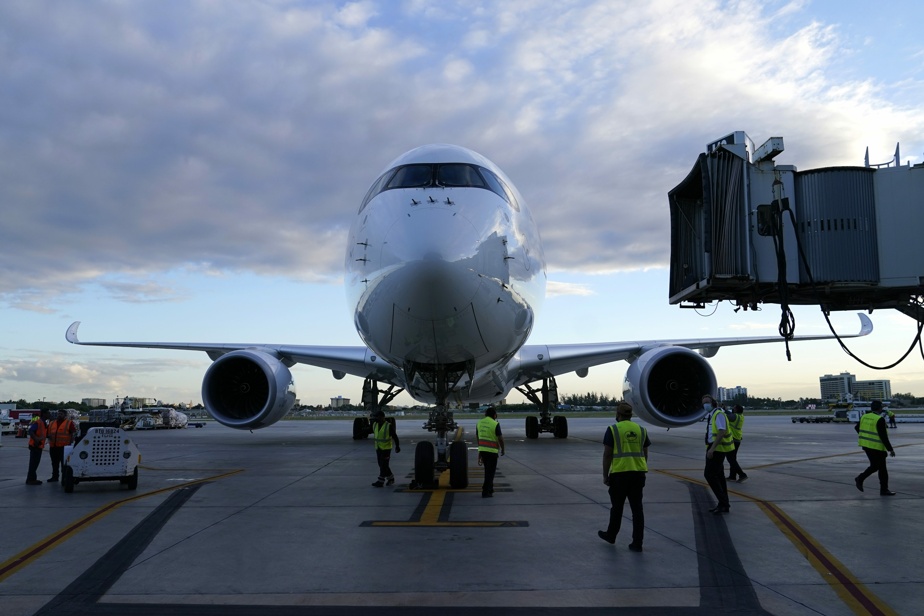 (Miami) An illegal immigrant hiding in an American Airlines plane in an undercarriage flew from Guatemala City to Miami for about three hours before escaping before being arrested, U.S. border police said Sunday.


The U.S. Customs and Border Protection Service (CBP) said in a statement that the 26-year-old man, who did not disclose his nationality, was captured by border guards and taken to hospital for medical examination on Saturday morning.

A video circulated on the Internet and by American media shows a man in a casual light jacket, paralyzed, sitting on a tarmac road, screaming “He is alive” in the anxious eyes of airport employees.

“People get into serious accidents when they try to hide in confined spaces like airplanes. These facts are under investigation, ”officials said.

Temperatures drop from a certain height and illegal immigrants hiding in the plane’s landing gear are at risk of dying from hypothermia, lack of oxygen or falling from the plane, the FAA, the American aviation agency, has published a study on the subject.

According to the FAA, at least 129 people have been found hidden in the wheels of commercial aircraft or elsewhere in the United States since 1947. Of these 129, 100 died from injuries related to the extreme conditions of this type of expedition.

READ  Brazil | Deforestation on the Amazon has risen to record levels