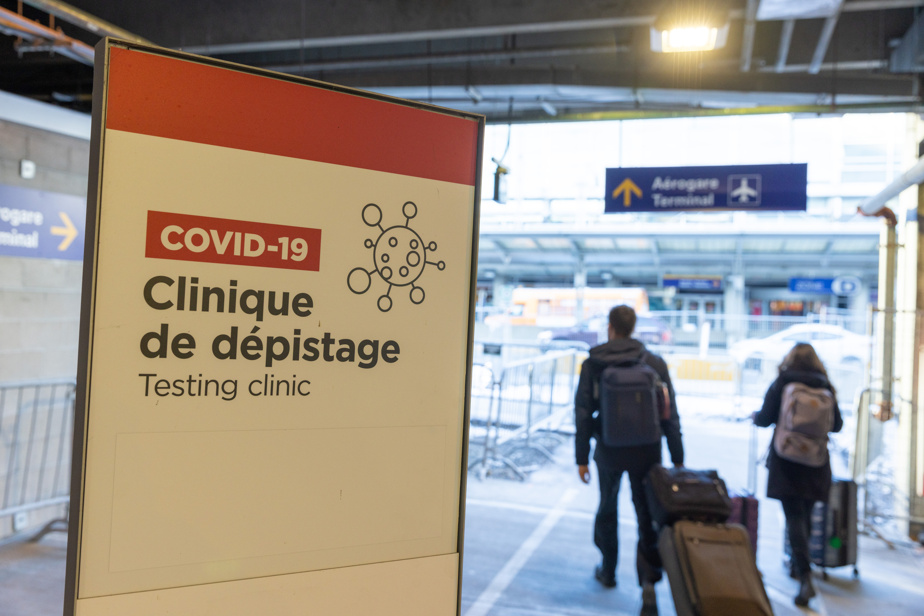 Thus, according to new measures announced Tuesday by Federal Health Minister Jean-Yves Duclos, foreign nationals who have traveled to these three countries for the past 14 days will no longer be allowed to enter Canada. Press.

As of Friday, foreign nationals who have visited South Africa, Ishwati, Lesotho, Botswana, Zimbabwe, Mozambique and Namibia for the past two weeks can no longer return to Canada.

The measures were announced last Friday. They suggest that all travelers to Canada from these countries during the past two weeks, whether Canadian or foreign, must be self-isolated and tested for COVID-19. They will have to wait for the negative result of this test before leaving their isolation period.

In the case of Canadians and permanent residents returning to Canada, they must be tested upon arrival at the Canadian border and wait to see if their test result is negative. They must be quarantined for two weeks and re-tested on the eighth day.

The State Department has issued an advice discouraging all Canadians from traveling to this part of the world. Finally, Canadians returning to the country after staying in South Africa must be tested during their final stopover before returning home.

According to our information, Minister Duclos may also announce new measures at the border to curb the spread of this new variant, which is causing concern by the World Health Organization. One of the options being considered is the imposition of a mandatory test on arrival in Canada for all those arriving by plane or land, including Canadians.

READ  Winter storm in the United States: Motorists stranded for dozens of hours

The federal cabinet is expected to assess the options Tuesday morning. The announcement could be made the day after Tuesday.

Prior to the meeting, Minister Duclos was cautious as experts were still evaluating the new variant.

“We need to know more about the variant and all the effects of this variant on both the role of transmission, infection and vaccines in this whole context,” he told reporters.