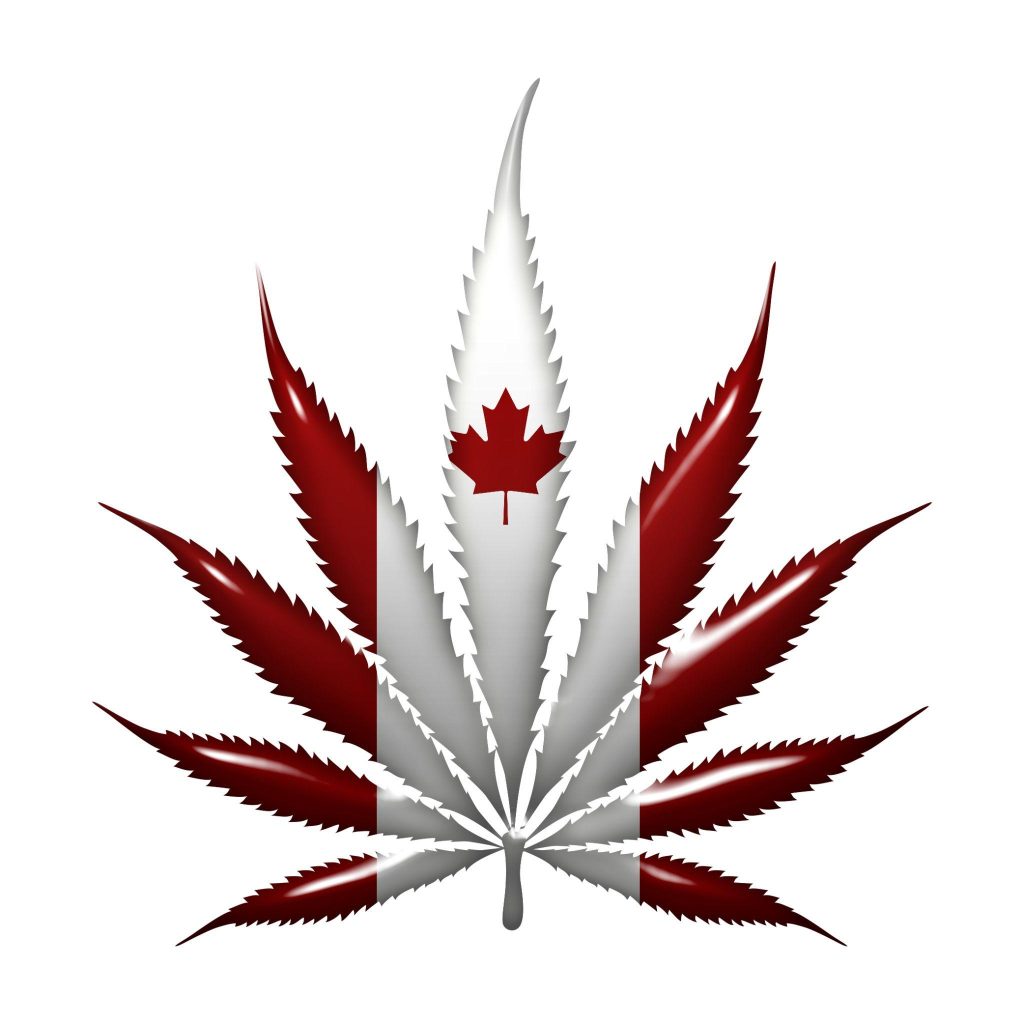 Cannabis is a fairly innocuous drug, certainly when compared to harder substances like opioid. In recent years many nations have toyed with the idea of legalizing recreational marijuana, few have actually made moves to make it possible. In 2018, Canada did just that. So, what did the legalization of marijuana in Canada do to the pot industry? It changed more than you might think.

What Was the Purpose?

The purpose of legalizing marijuana in Canada was a simple one, it was meant to make access to safe marijuana easier, cut down on marijuana related crime, and help regulate an already booming industry. Did it do that? It has been three years since the motion was signed into law and it seems as though the legalization of marijuana has changed the landscape dramatically.

The first and perhaps most major change in the pot industry is a new, very lucrative industry centered around the growth and distribution of marijuana legally. It led to new jobs, tax revenue, and fewer convictions for marijuana related crimes among the younger populations. Since the introduction of laws making the use of marijuana recreationally was passed, marijuana use has grown in the provinces with more than 27% of people admitting to using it recreationally.

Medical marijuana has been legal in Canada since 2001 and those that used it for medical reasons have kept using it for just that. With the legalization of marijuana in a recreational sense, there has been a more than 120% increase in users. The industry itself is also booming. The marijuana industry is a multi-billion dollar industry that has benefited the Canadian government and offers a steady stream of income for those involved.

How Has the Industry Changed?

All this begs the question, how has the legalization of marijuana changed the industry in Canada? The first and most obvious change is that there are far fewer convictions among users for petty crimes. This means that the legal system is not bogged down with offenders that really have not done much to offend. It also means that the money that was once in the black market pot industry has started to move toward legal avenues.

This is not to say that the transition from illegal to legal has been all that successful, there have been some setbacks and those that would function in an illegal sense are still thriving. There are still plenty of black market growers that operate on the black market as a means of avoiding taxes, avoiding strict regulation, and avoiding government intervention.

That being said, there are now more legal ways to get marijuana than ever before. With resources like https://weedmaps.com/dispensaries/in/canada, potential users can find legal dispensaries that are going to have high quality product that is safe and regulated by the government. In many cases however, stocks in cannabis industries are stagnant if not on the decline and it is now harder than ever for big companies to secure investors.

What Can We Learn?

When it comes to mass legalization of marijuana or any recreational substance it is important to take a look at what we can learn from the process and what we can learn moving forward as more and more nations consider legalization. The first is that there are always going to be greedy parties that try to make the most money possible in the shortest amount of time. Over complication of the process tends to make it harder to transition from an illegal format to a legal format, and inadequate information can make the transition difficult as well.

Though Canada may have entered into the process of legalization of pot with all the best intentions, it was not necessarily a great idea, but it was something that was a step in the right direction. Canada saw an opportunity and then ran with it. Rather than taking the time to truly determine what the best course of action was, Canada may have rushed a bit too quickly into legalization of marijuana in order to make more money and to legalize.

There are now hundreds of legal dispensaries where citizens can get regulated, safe, and legal marijuana for recreational use around the country of Canada. Provincial governments are able to regulate the price, quality and distribution of marijuana in Canada which makes offering it to their citizens easier and more efficient than ever before.

Moving forward, the Canadian government does have some tweaking to do when it comes to the legal marijuana industry. That being said, all signs point to a lucrative and effective business if the bugs can be worked out and everyone can agree on how to proceed and if the government can get the black market somewhat under control. We live in a progressive time and the legalization of marijuana is just the start.