New sociological research led by Melanie Perez has analyzed the experiences of French homosexuals who are positive for HIV. And the results are unfortunately very negative.

The late 2000s marked an important turning point in HIV management: HIV-positive individuals were under effective antiretroviral therapy, their viral load was not detected biologically, and the virus was no longer transmitted. These advances are the source of the initial question of the research: “What’s left in the social stigma associated with HIV? For recently infected people, the possibility of reaching a successful or undetectable viral load, allowing the subjective experiences of shame and / or stigma described so far to disappear in sociological work, and more generally in public health data?”, Ask scientists.

To answer their questions, they conducted a series of interviews with infected homosexuals two years after diagnosis. Scientists have also analyzed the various places they frequently visit during this particular period (HIV-AIDS and / or LGBT, social spaces, private friendly, family and love spheres).

First observation: The announcement of seropositivity is always a terrible shock to patients, especially because they are unaware of HIV. After the diagnosis, Foud raised his concerns: “ I was shocked. On the way I kept crying: “What’s going on?”. Before me, I thought: “Oh, he has AIDS! He’s going to die!” “, This says something thirty.

Lesson 2: The biological detection of the HIV virus in the body does not produce the disappearance of subjective experiences of shame and / or stigma, and updating, reactivating, or bringing out ethical questions about homosexuality. “I’m always lived my homosexual life. I’m always blossomed, you can tell I’m living like a French lambda. But because I have it, I tell myself, yes … you go. It’s true that homosexuals do anything, and I’m ashamed. Thus told the 31-year-old Romain, who did not dare talk about it with his colleague’s family.

The stigma of HIV seems to be too much for homosexuals to bear, because the French believe that they are widely warned of the dangers of infection and are subject to the dictates of precautionary duty. For men with limited resources (economic, cultural, social) “The experience of seropositivity increases isolation and produces reactivation of homosexual traits”, The researchers concluded.

Since the outbreak in 1981, 173,000 French people have been living with HIV and 36.3 million people have died from AIDS-related diseases. This virus affects the immune system, i.e., it prevents the body from fighting diseases.

READ  There is no "active transmission" of influenza in France at this time. 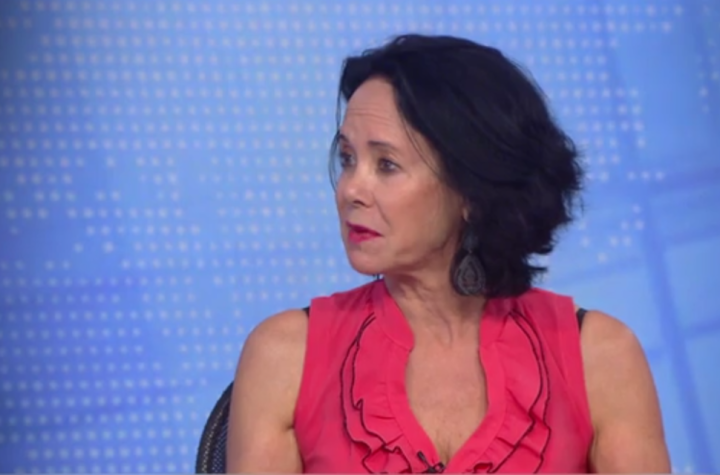 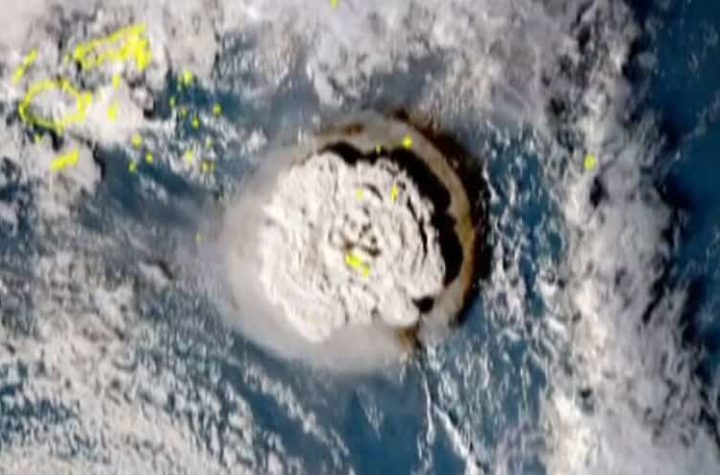