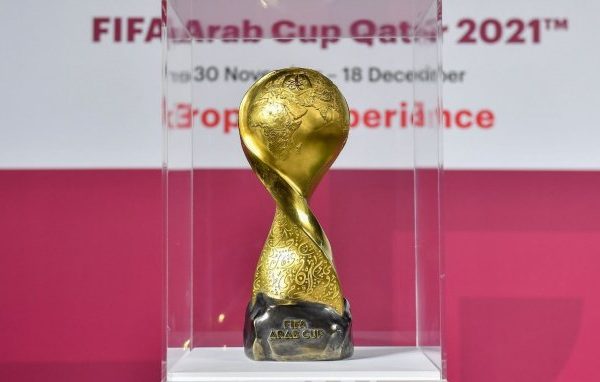 This Monday, December 06, there were four clashes in the framework of the third day of Group A and B of the Arab Cup. Summary of these meetings.

For Day 3 of Group A and B of the Arab Cup, four matches are scheduled today: Syria – Mauritania, Tunisia – United Arab Emirates, Oman – Bahrain and Qatar – Iraq. Tunisia, the United Arab Emirates and Oman won their tickets to the quarter-finals of the tournament. Qatar, like Algeria, Egypt and Morocco, had already qualified the previous day.

The day before, Tunisia surprised everyone by beating Syria (2-0) and had to beat the United Arab Emirates to qualify for the next round. The Carthage Eagles accepted the challenge with a 1-0 victory over Yusuf Musk’s goal. Thanks to this victory, the Tunisians topped Group B earlier in the evening, despite losing, but qualified for the next round after losing to Syria (1-2) at the same time as Mauritania.

In the next round, Qatar won 3/3 and Oman also won

Three games and three wins for Qatar, which flies over Group A. The host nation won today (3-0) over Iraq and thus signed a clear round so far that it was possible to easily qualify for the quarter-finals. For its part, Oman also advanced to the next round of the competition after a 2-0 victory over Bahrain in a duel for second place.

The first two matches of the quarter-finals are well known