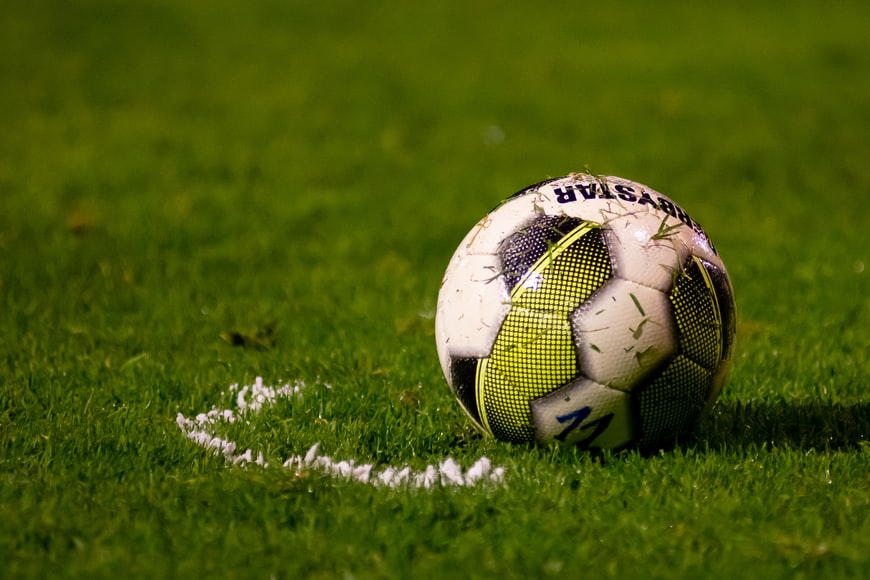 Ever since the COVID-19 pandemic broke out, the rise of e-sports has been evident. This is perfectly understandable and expected, considering that most major leagues in all sports have been suspended for the most part of 2020. Since then, the leagues have been resumed and some countries are even allowing fans to be on the stands. However, people liked watching and betting on e-sports and they continued to follow it. One of the most popular e-sports in Canada is e-soccer.

It’s safe to say that it’s one of the focal sports on most Canadian casinos, as can be seen in this comparison by zamsino experts. In case you don’t know what e-soccer is or how to bet on it, you might have a lot of questions. This is exactly why today we are going to tell you all you need to know about this e-sport.

Let’s get down to it.

What Is e-Soccer And What Does It Look Like?

If you ever played FIFA on Playstation or any other console, you definitely know what it’s like when two people play against each other by choosing two soccer clubs. Well, this is basically the same thing, only the people who are playing get random soccer teams and they play against random players on the internet. Those players are usually professional e-sport players and they play much better than amateur enthusiasts.

The official e-soccer competition people can watch and bet on is called e-Soccer Battle. The good thing is that these competitions are based on real major football leagues. In other words, one tournament is organized in a way that players battle each other by using English Premier League clubs and the other event is only for Spanish La Liga clubs.

One of the most important things spectators and e-soccer enthusiasts need to remember is the fact that players are assigned teams randomly. This is why people shouldn’t pay attention to specific teams, but the e-sports professionals who are playing.

This is a different competition than the one we talked about in the previous paragraph. Instead of several games going on at once, Liga Pro is organized in a way that it has three different tournaments per day or night.

There are 14 games in each tournament and every game lasts 12 minutes. Five players participate in ten group stage matches. Then, after the group stage is done, there are two semi-finals, one third-place game, and a final.

One of the things bettors need to be aware of is the fact that players can use modified teams in Liga Pro. This means researching how competitors have fared against each other in previous games is definitely worth the effort.

People who bet on e-soccer can follow the results on the official website, but they can also watch the games live on Twitch.

It’s safe to say that e-soccer provides the Canadian audience with a nice fix while they wait for real soccer games. 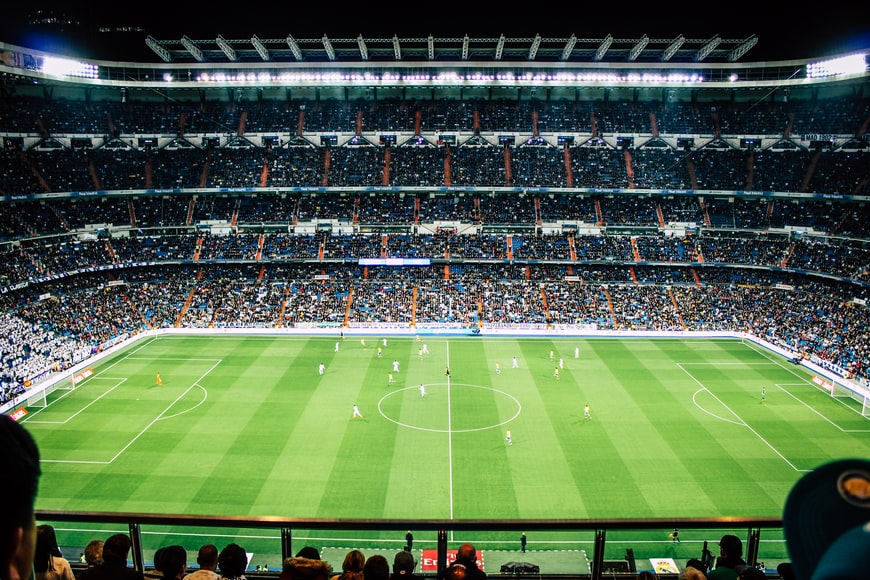 How To Bet On e-Soccer?

You can find casinos that offer e-soccer betting rather easily. For example, just go on Casinofinder and find the site that suits you best. However, if you’re new to e-soccer betting or e-sports in general, you might need some guidance. This is exactly why we are going to show you a few tips on how to bet on e-soccer.

When it comes to betting on e-soccer, the most important thing you need to know is that it’s not Chelsea vs Liverpool. It’s Player 1 vs Player 2. You have to know the previous scores of the two players and their head-to-head in order to predict the outcome of the game.

You can bet on who’s going to win, but there are also other betting options like a total amount of goals in the game, for example. If you choose to bet on goals, you should know that e-soccer games have much more goals than you see in real-life football. The average for the Liga Pro is 3.3 goals per game. There are plenty of details you need to consider if you want to bet successfully on e-soccer.

Even though nothing beats the excitement of real-life football, it’s safe to say that e-soccer comes pretty close. At the very least, it’s a good alternative for those times when there’s no soccer to watch or bet on. If you choose to bet on e-soccer, make sure to do it responsibly.