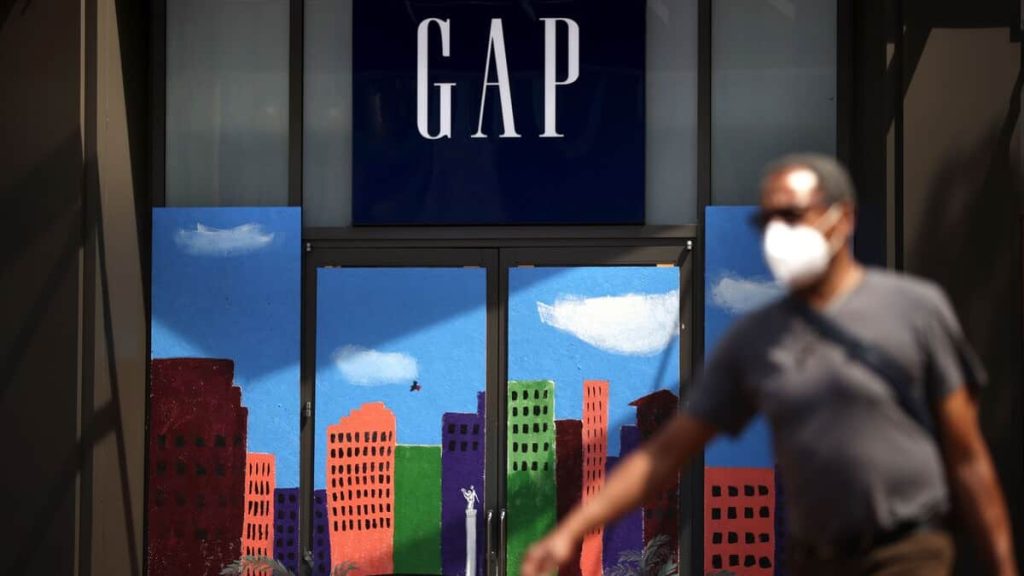 The Canadian Radio-Television and Telecommunications Commission (CRTC) reported on Wednesday that Gap had agreed to pay a $ 200,000 fine for spamming Canadians.

Also read: Gap to close stores in UK and Ireland

According to the company, Gap, which operates the Banana Republic and Old Navy channels, sent unsolicited commercial emails to many Canadians between January 2018 and June 2021. However, the Canadian Anti-Spam Act (CASL) compels companies to obtain. The consent of their customers before sending them advertising messages.

In addition, CASL requires companies to add links to their emails so that recipients can easily unsubscribe and slow down the implementation of the gap.

For these reasons, CRTC explained that it had issued a warning to Gap in December 2018 without success as consumer complaints continued to accumulate. The official trial began in June 2021, and eventually caught the retailer’s attention.

“Gap fully co-operated with our investigation, voluntarily signed the agreement and took corrective action in advance to confirm its compliance,” said Steven Harron, Chief Compliance and Investigation Officer at CRTC.