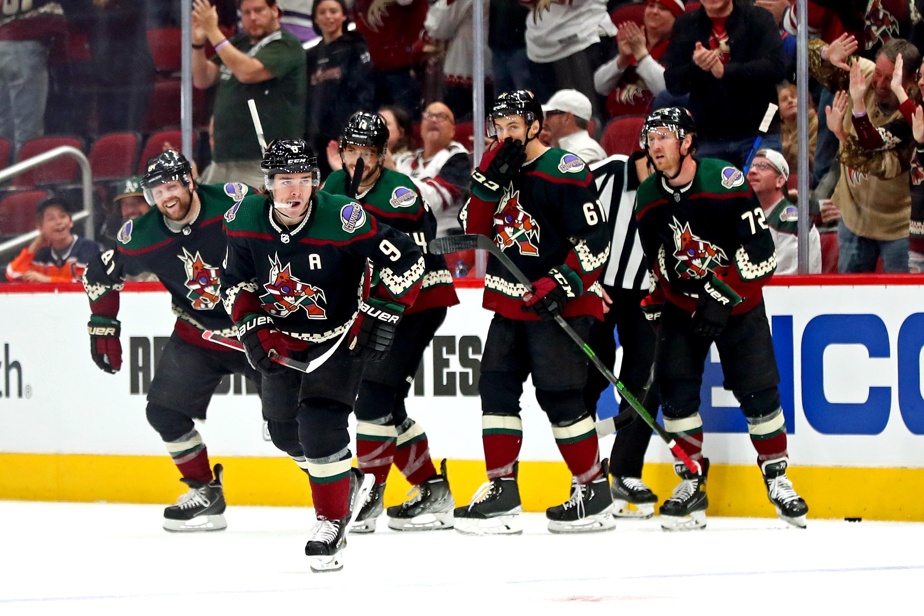 The National Hockey League told the Town of Glendale team on December 20 to evict the coyotes from the Gila River Arena if it did not pay its debts to the town and company responsible for managing the amphitheater.

In a letter to the Coyotes on Wednesday, the Town Manager of Glendale stated that the team owed a total of US $ 1.3 million, of which US $ 250,000 was to be paid to the municipality.

The contents of the letter were first reported by specialist site The Athletic before being confirmed by an NHL official to the Associated Press. The source spoke on condition of anonymity as the Coyotes company was due to release an official statement on Thursday.

Phelps told Coyotes that the Arizona company, which owns the team, has filed a lien notice on property levied due to unpaid taxes to the Arizona State Department of Revenue Municipality and the state.

In a letter from Phelps, ASM Global, which is responsible for managing the Gila River Arena, was ordered to deny access to Coyote staff if they did not pay their debts by 5pm on December 20.

Coyotes have been leasing the Gila River Arena on an annual lease basis since the Town of Glendale Council voted in 2016 to terminate the long-term lease. Last week, City said it would not renew the Coates lease after the 2021-2022 season.

The team submitted a bid to buy land in Tempe, 30 miles east of Glendale, which is the first step in buying the first permanent home.