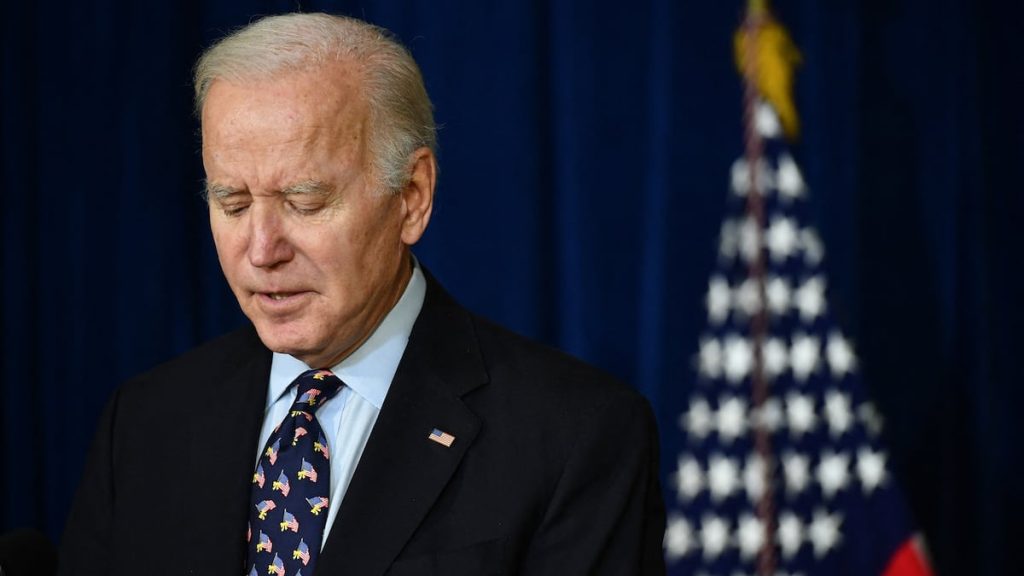 U.S. President Joe Biden on Saturday lamented “one of the worst tornadoes’ in United States history after devastation in five states.

Also read: In the video | Look at one of the tornadoes that devastated part of Kentucky

Also read: At least 70 people have been killed in devastating tornadoes in the United States

“It’s a tragedy, and we do not yet know how many lives were lost or the full extent of the damage,” he said, but there have already been at least 78 deaths, including more than 70 in the single state of Kentucky. Marked.

Joe Biden said federal disaster response agencies have already begun deploying there, vowing “the federal state will do everything it can to help.”

He said a state of emergency had already been declared in Kentucky and more could be pursued if requested by the governors of the states affected by the disaster.

Joe Biden said he intended to go there in Kentucky, but insisted he did not want to “obstruct” relief efforts.

The U.S. president stressed that the weather phenomena were “more serious” with global warming, but did not establish a direct causal link between climate change and the catastrophe that hit the country on Friday evening.