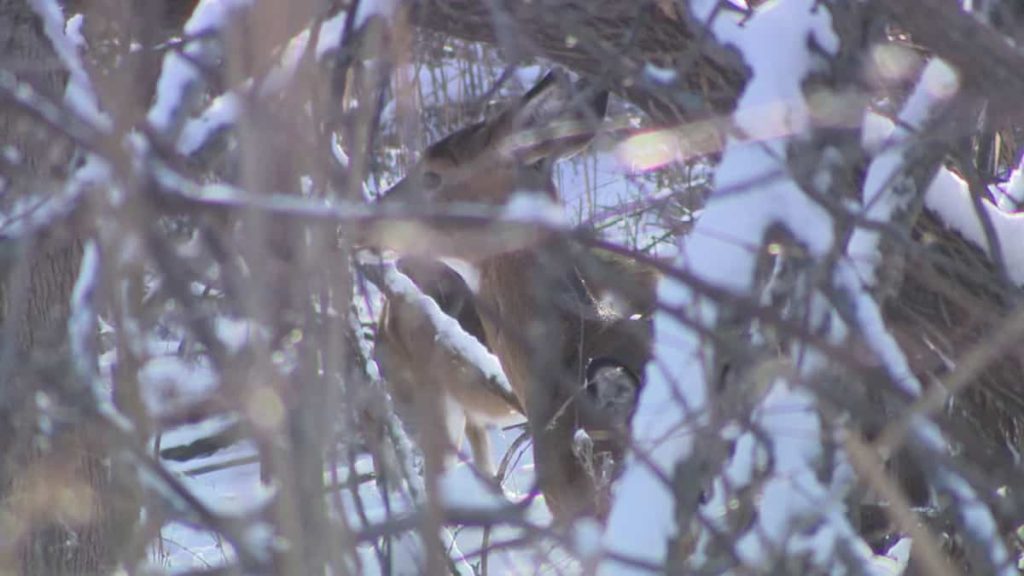 After the Longuil deer saga, it’s time to capture Iles-de-Boucherville National Park with a large population of deer.

Currently, there are an estimated 250 extra animals in the area.

Although the Quebec government was aware of the situation, no viable solution was forthcoming.

An expert in wildlife biology contacted by TVA Nouvelles was not surprised by the situation and defended the slaughter and development of deer for meat cultivation.

“Conditions have been favorable for many years to increase in density. I believe we have indicators in the past that density is increasing,” said Martin Saint-Laurent, a professor of animal ecology at the University of Quebec in Rimoski.

“This is not a very surprising situation, I can tell you. Deer populations are common in areas where large carnivores have been exterminated,” he said.

If experts feel the need to conserve the park’s flora and fauna, the population does not appear to be opposed to animal slaughter.

“I’m not against killing in the sense that it’s not a harmful species. […] If there are no carnivores, a solution must be found, ”said a citizen who met TVA Novelles on Sunday.

“I trust the words of experts. So if the experts say yes, that’s it, ”another citizen testified.

Moreover, the problem is not only on the south coast, it is also on the island of Montreal.

According to a report from the City, Point-Ox-Prairies Park will have to remove 50 of the 64 deer there.

Last March, Mayor Valerie Plante confirmed that she did not want to create mayhem and that she did not justify the slaughter of deer in East Montreal Park. To this day, the city has not yet proposed a solution and the park’s ecosystem is deteriorating.