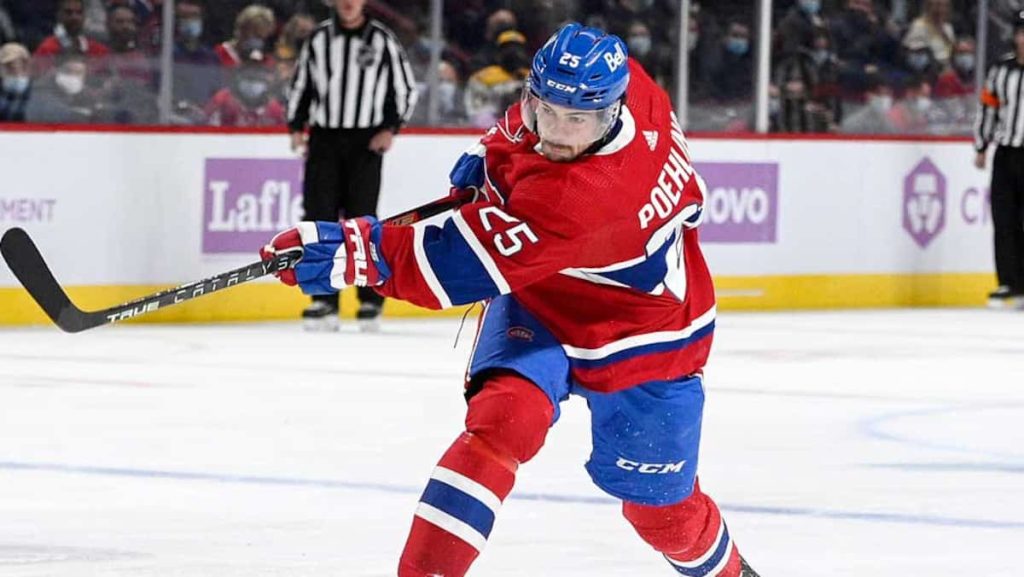 The National Hockey League (NHL) and its Players’ Association chose to postpone all games between Canadian and American teams on Sunday due to the rise in COVID-19.

It includes all meetings scheduled for December 23 and will affect three clashes, particularly with Montreal Canadians.

This means that CH will not travel to the New York area on Monday. He is scheduled to face the Islanders (Monday), Rangers (Wednesday) and Devils (Thursday).

Nine other duels were also affected by the move by the NHL and the Players’ Association.

As of Sunday, all twenty teams on the Betman circuit have at least one player with COVID-19. The Boston Bruins, Florida Panthers, Nashville Predators, Colorado Avalanche and Calgary Flames have all seen their operations put on hold until the Christmas break.

Meanwhile, the NHL and the Players ‘Association indicated that they were actively discussing athletes’ participation in the next Olympic Games and would like to make a decision in the coming days.

So far 27 games have been postponed due to the virus, with 12 matches not counted in the final announcement.

In response to the NHL announcement, Montreal Canadians have decided to close their Brossard training center until next Sunday.

The company’s operations will also be suspended until December 26 on a preventative basis.