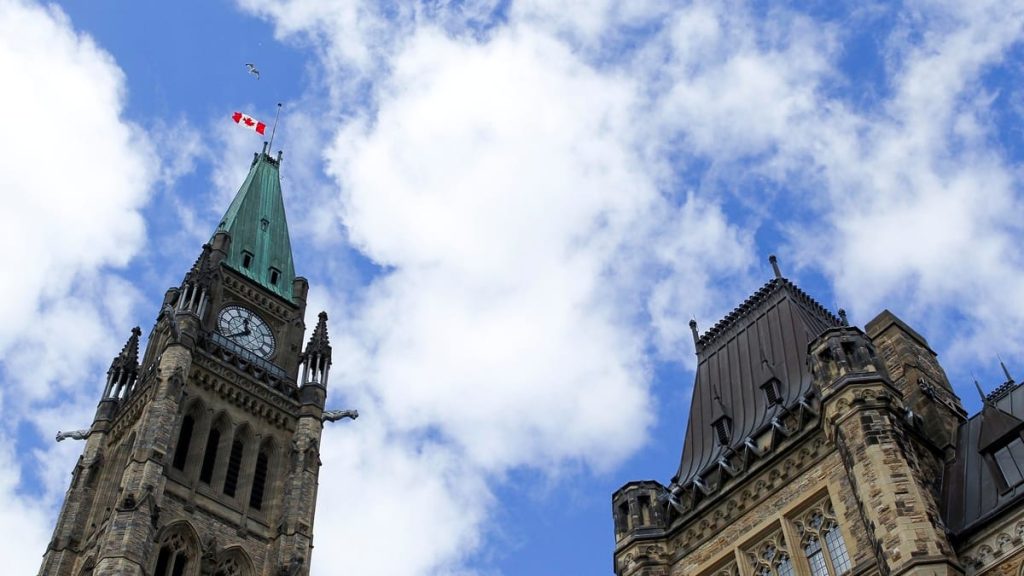 According to figures submitted to the House of Commons, the federal government mistakenly paid nearly $ 26 million into bank accounts last year.

Also read: The PCU is reported to have funded the purchase of illegal weapons

In total, 22,170 direct deposits, registered as “misleading electronic payments”, were sent to bad accounts by the government in period 1Is From April 2020 to March 31, 2021.

Such a large number is nothing new for an extraordinary year marked by the COVID-19 pandemic and special assistance to individuals through specialized programs such as PCU or PCRE.

However, Ottawa estimates that misappropriated payments could exceed $ 10 million, which may not be refundable.

It should be noted that these 22,170 direct deposits are not necessarily fraudulent, but have common administrative shortcomings.

The 32 cases included during this period are currently pending in the courts for $ 25.4 million due to lawsuits initiated by the Canada Revenue Agency.

At the same time, however, the 57 cases settled in court allowed the government to recover a substantial portion of the lost money: $ 1.2 million had already been recovered, although the losses from all of these cases had been established at nearly $ 12 million. , And must recover $ 9.2 million over the next fiscal year.