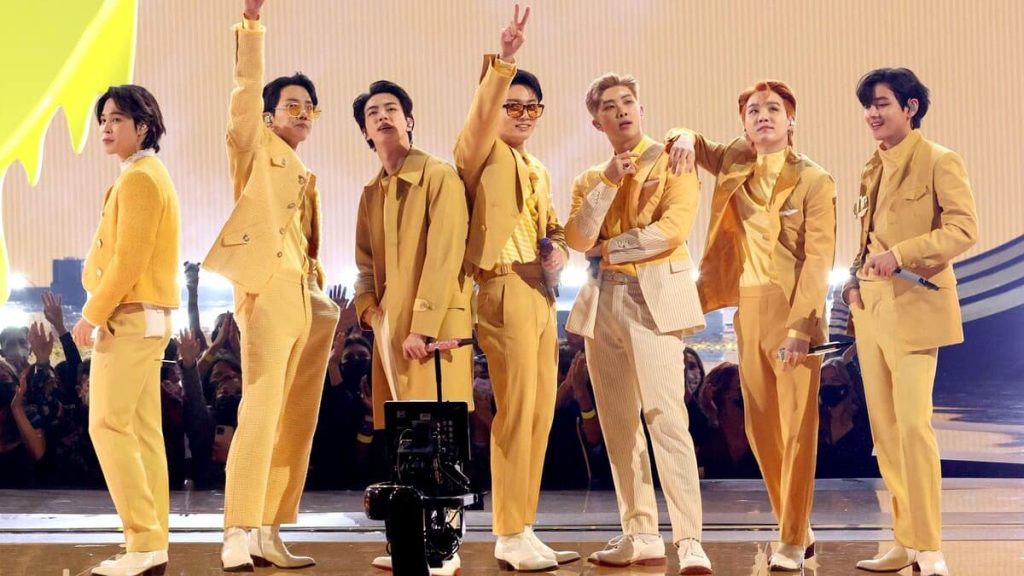 Three members of BTS, a well-known South Korean K-pop group, tested positive for COVID-19 after returning from the United States, where they performed on stage for the first time since the outbreak began, their producer announced Saturday.

The day before, the company reported that another member of the group of seven was “taking care of him at home” after Suga tested positive.

RM and Suga are asymptomatic, but Gin has a mild fever and all three are fully immunized, the agency said.

The South Korean band performed their first concerts in Los Angeles, from late November to early December, physically on stage since the outbreak began.

The artists have been on vacation ever since and the three infected band members have returned to South Korea on different dates.

None of them have had any contact with other members of the group since their return to South Korea.

RM and Suga received their positive test results while on the quarantine after returning home. Jin was released from solitary confinement after the test turned out to be negative, but later turned out to be positive.

The Big Hit made music artists’ “highest priority for health and safety”.

BTS peaked at number one on the Billboard Hot 100 in 2020, becoming the first South Korean group to top the chart’s American chart, with its single “Dynamite”.

Both the United States and South Korea are experiencing an increase in pollution cases amid the global outbreak of the highly contagious Omicron variant.

READ  My son's girlfriend is loaded, and which is a challenge