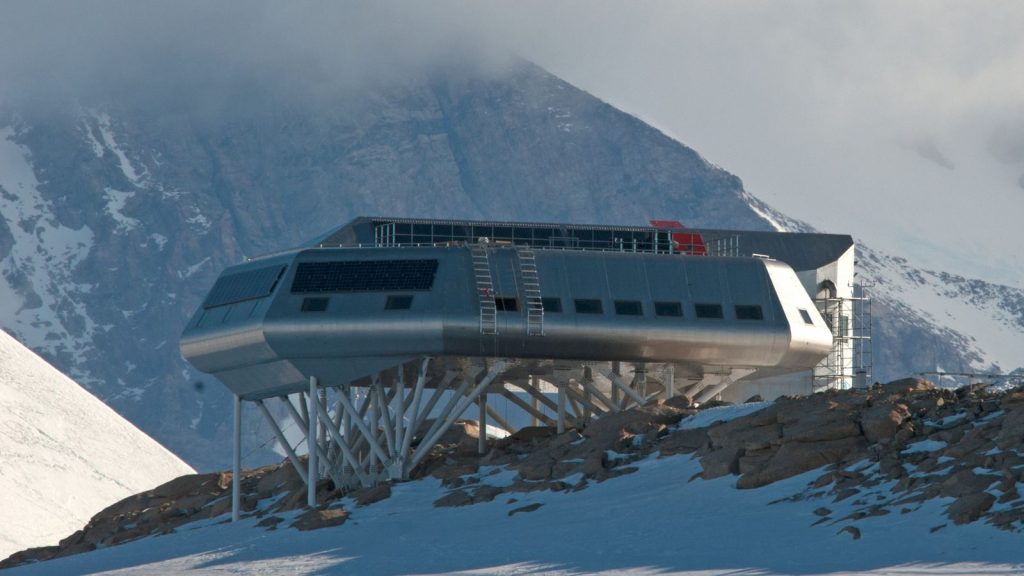 A research center in Antarctica is battling the spread of coronavirus, with at least 16 out of 25 workers tested positive for the virus.

According to the magazine, the first positive case was found on December 14 among the team members who arrived at the facility a week before leaving South Africa.

Two other members of the travel party tested positive.

All three were laid off on December 23, but most of the workers continued with the COVID contract.

All team members received two doses of the vaccine and none had serious symptoms with the virus, Le Soir reported.

The station has two emergency physicians on site, capable of evaluating equipment and PCR tests to treat individuals who develop severe symptoms.

In South Africa, the highly circulating omicron variant of the coronavirus was first identified.

Traffic to and from the station, the world’s first zero-emission polar research station, was banned until further notice.

All news on the site does not express the site’s perspective, but we transmit this news automatically and translate using the site’s programmatic technology and not from a human editor.