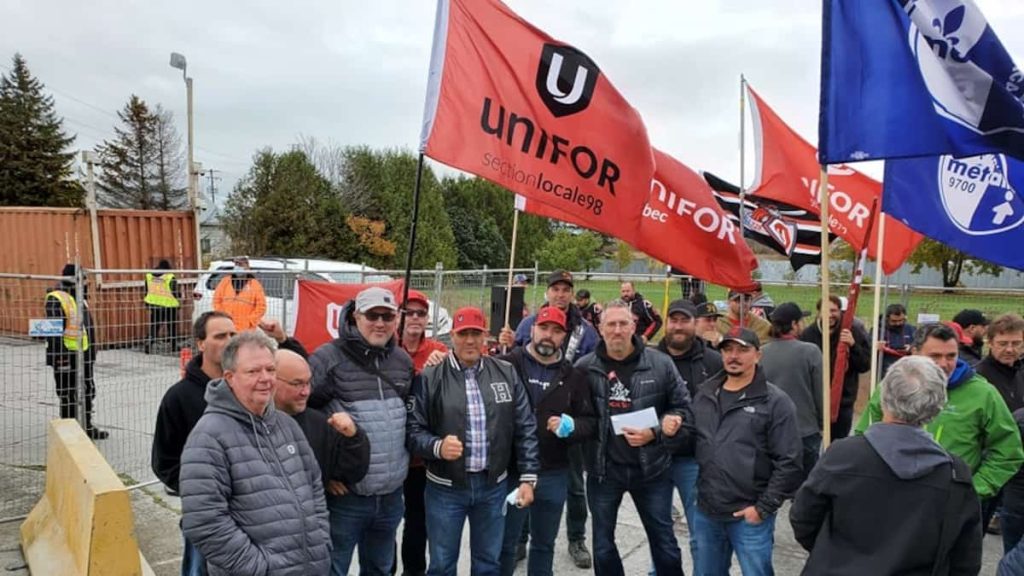 Workers at the Ash Grove Cement Plant in Joliet unanimously rejected an employer proposal submitted to a union meeting on Thursday.

In a statement issued on Friday, the union said that in principle no agreement was possible for workers “because the position of the employer who continued to demand for concessions was considered unacceptable”.

“The result speaks for itself. After more than seven months of lock-outs, our members are still determined to defend their rights.

“I would like to point out that the demands in these negotiations are on the employer. The union offered nothing more than to sustain its victories. Due to the unanimous rejection, I feel that the employer should change his position, ”he added.

The union stressed that talks would be held in the coming days in the presence of the government chief.

Keep in mind that local 177 members have been illegally locked up since May 22nd and illegally since June 3rd.