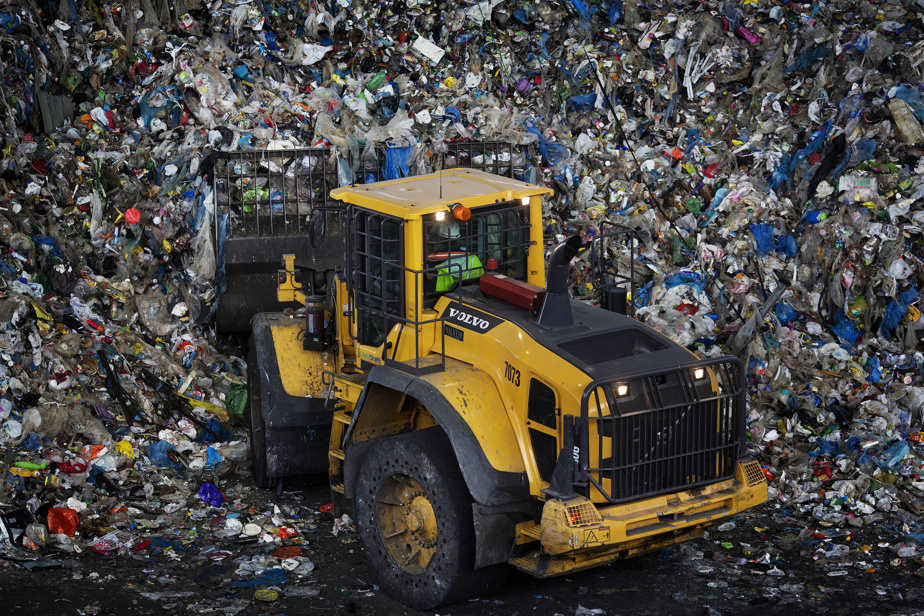 (Paris) More than 500 billion tons of virgin materials have been used in the world since the 2015 climate deal, less than 10% of which are being recycled, a report published on Wednesday warns that the world is ignoring his climate impact on the consumption of goods.

For these researchers, state climate commitments often focus on emissions associated with fossil fuels, forgetting the growing hunger for all kinds of products. Only a third of these promises mention the circular economy in their goals.

“If we rethink our relationship with objects, what does it bring us? Well, a lot of things ”, according to research director Matthew Fraser.

With a more rounded economy, a 28% reduction in resource extraction and consumption, it is likely that global warming will be limited to 1.5 ° C above pre-industrial levels, the report said. But today, humanity is consuming 70% of the virgin resources beyond their capacity for restoration.

Based on trade flows, The Circle Economy estimates that annual consumption of materials will fall from 89.8 billion tonnes in 2016 to 101.4 tonnes in 2021. In 2020, only 8.6% was recycled, with L Essentials ending up as waste, along with recycling and recycling to meet consumer demand.

Sectoral improvements can still come, but do not provide a reduction in overall consumption: for the researcher, the model that allows products produced in affluent countries today to be delivered in a matter of hours worldwide is “inevitable. Change”.

The report also cites necessary repairs to electrical equipment (containing precious metals), justifying the limitation, share and rental increase of single-use plastics. There is a lot of room for improvement in construction by developing more environmentally friendly deconstruction methods, he noted.

Governments are also responsible for reorganizing their support systems so that in the end it is less costly to use recycled materials rather than new ones.

“Can we be more strict about the metabolism of our economy? In the same way you do not like to eat junk food all the time,” the researcher asks.

The question remains a “blind spot” for states that do not even measure their “material” footprint, anticipating pressure from public opinion.