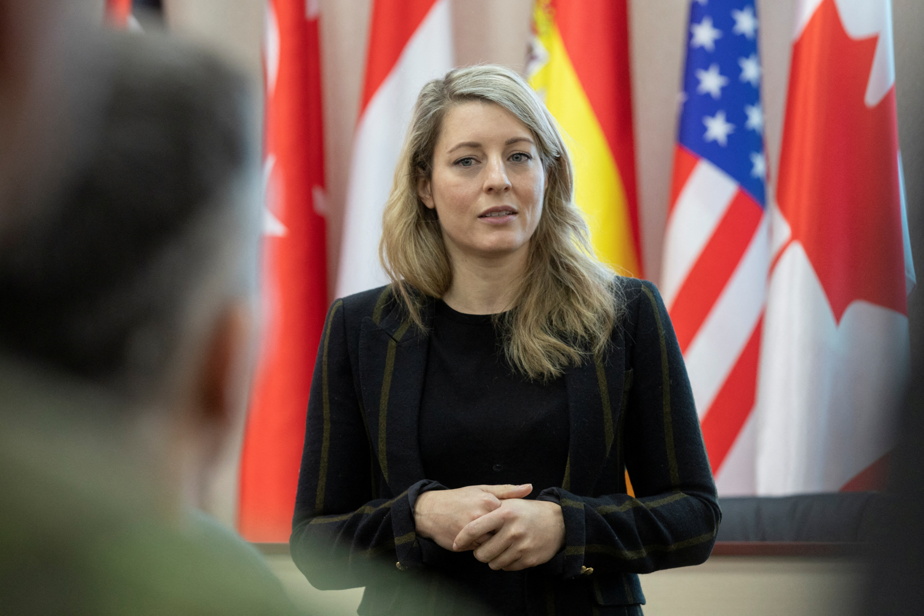 (Ottawa) Canada on Saturday announced the temporary closure of its embassy in Kiev and the relocation of its operations to a temporary office in Elviv (west) “due to deteriorating situation caused by the deployment of Russian troops on the border”.

“As soon as the security situation in Ukraine allows our staff to guarantee adequate services and adequate security, we will resume operations at the embassy in Kiev,” Foreign Minister Melanie Jolie said in a statement.

“Canadians should stay away from all travel to Ukraine. We want those who are currently in the country to leave now,” she added.

Washington, which ordered the departure of several embassy staff in Kiev on Saturday, also transferred staff responsible for essential services to Lviv, 70 kilometers from the Polish border.

The United States on Friday insisted on the danger of an “imminent” invasion of Ukraine by Russia, which mobilized more than 100,000 troops near the border and launched military maneuvers in the Black Sea and Belarus, actually shaping the country.

Diplomatic efforts marked by the mania of phone calls between Western leaders and Moscow on Saturday failed to ease tensions around Ukraine.