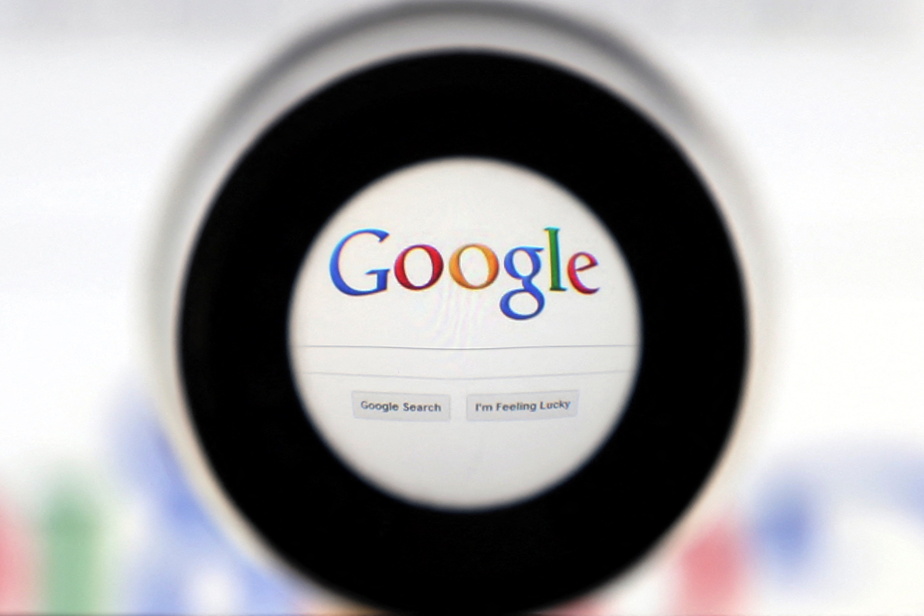 (Moscow) Russian telecommunications police announced on Thursday that they were banning Google from advertising in Russia, accusing its YouTube platform of spreading false information about Russian troops engaged in Ukraine.

Moscow has launched a complete crackdown to curb the spread of information that does not conform to the official line.

“YouTube has become a key platform for broadcasting”Duplicates“On special military action on Ukrainian territory, in a way that demeans the Russian armed forces,” Roskomnadzor points out, he also accused the site of publishing content on Ukrainian “terrorists”.

He further alleged that the Russian state media was censored as YouTube channels were shut down.

As a result, Google no longer has the right to advertise “Google LLC” and its platforms in Russia.

In addition, Russian search engines are required to indicate that Google and its affiliates are violating Russian law when searching for their names.

In addition, spreading information that denigrates the Russian military is punishable by up to 15 years in prison.

READ  China has slammed the cancellation of 1,000 student visas