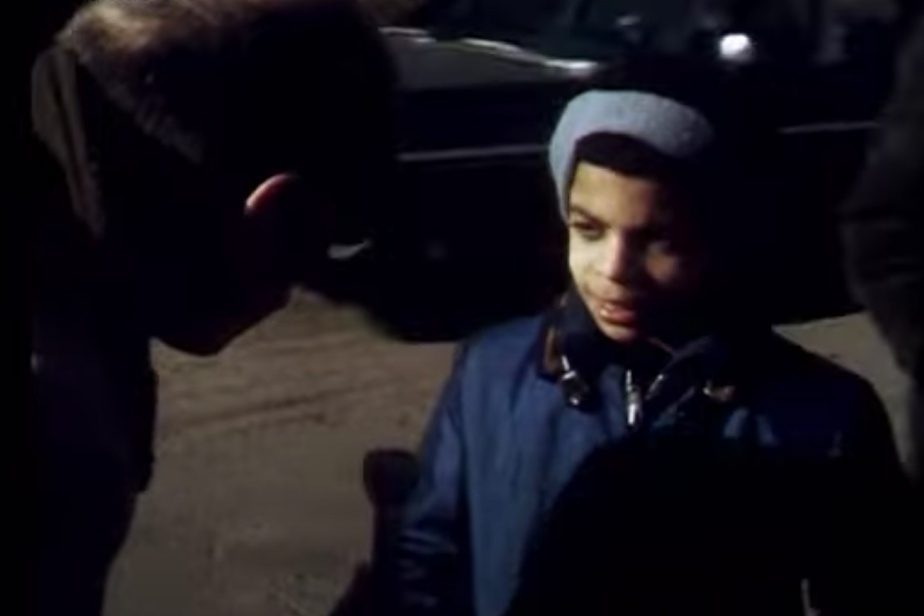 The scene is set in 1970 in front of a public school picket in this city in the northern United States. A journalist from a local television channel asked students for their opinion on the strike.

One of them is Prince Rogers Nelson.

The journalist asked him if most of the children were in favor of the strike and before he could grow up Prince would first answer “yes”.

“They (teachers) work, they work overtime for us and I hope they make more money for everything,” he replied with a smile.

To make sure he’s really a pop legend, the local channel, CBS Antenna, compared the boy to photos of the prince, even contacting his friend and music historian at the time.

Verdict was actually the “Minneapolis Kid”, one of the greatest musicians of the 1980s and 1990s. Cream Where Kiss.

Prince died in 2016 at the age of 57 from an overdose at his residence in Paisley Park, near Minneapolis.