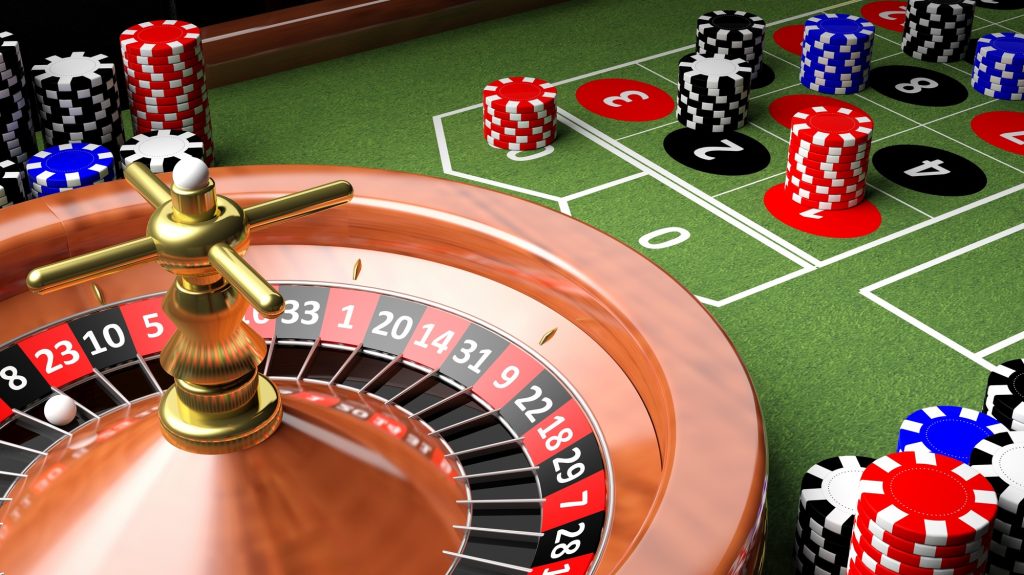 Now that we are well into a fresh new year, it’s time to look back at everything of note from the gaming industry in 2021. Online games have been on the rise in terms of popularity for the past few years now, but 2021 was a particularly impressive year with millions of players worldwide getting in on the action. But what was everyone playing, you may wonder? Here we’ll look at the most popular online games of 2021. Perhaps some of your favourites are on the list.

Boasting a massive number of active players is League of Legends, which is an epic game with a die-hard community of fans. This one can be explained as a team-based strategy game. It is played online and takes place in a battle arena. There are two teams with five champions. The goal is for one team to defeat the other’s base. Of course, this is over-simplifying it and it doesn’t capture just how intense, adrenaline-pumping and insane this game can get.

Sure, Minecraft isn’t the epic battle game you may expect to see on the list, but the fact is that this game has massive worldwide appeal. As of August 2021, there were 141 million active monthly players. That is an astounding number when you think of it. Minecraft is of course a sandbox-style game, which means players get to create and build unique 3D worlds. To add more fun to the mix, this game can be played online with others and is cross-platform. Making the game even more appealing were the updates that were introduced in 2021, with the promise of more to come in 2022.

READ  How to Choose the Best No Wagering Casino in Canada?

If there is one game that has stood out above all the rest and only managed to grow its player list, that would have to be Fortnite. Fortnite is no longer just a game; it has become an entity. It has completely transformed the way developers think about games, build the games and how players interact and play with others. The merchandising aspect alone that this game has spurred is mind-blowing.

Another aspect that has made this game so epic is the music, which is from the hottest, most well-known artists of the moment. Some even perform concerts or events within the game. The fact that players can interact through the in-game chat also makes it a social experience.

This one is more of a category than a particular game, but online casinos had a very strong showing in 2021. If we were to break it down further into what were the most popular games to play, online slots would probably rank near the top of the list. They are perfect for casual quick gaming, or you can settle in for longer. Newbies can refer to a site like Maple Casino Canada to get the rundown on all the best casinos in Canada, including reviews, what games are available, welcome bonus information and other relevant details.

If there are any games on this list that you haven’t yet tried, it’s time to remedy that situation. Each of these games proved huge in 2021. 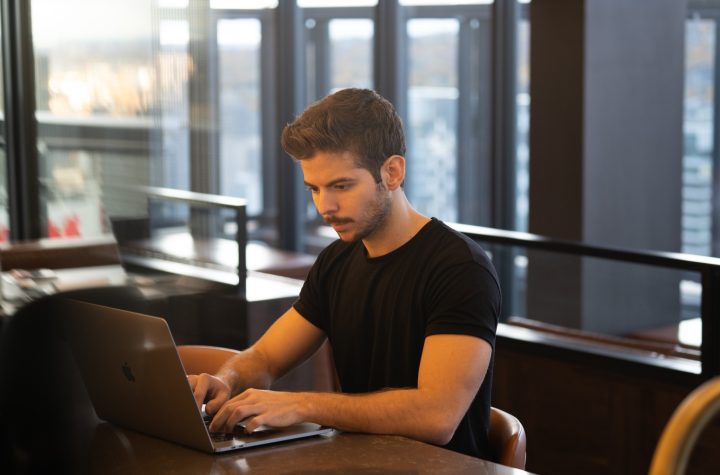 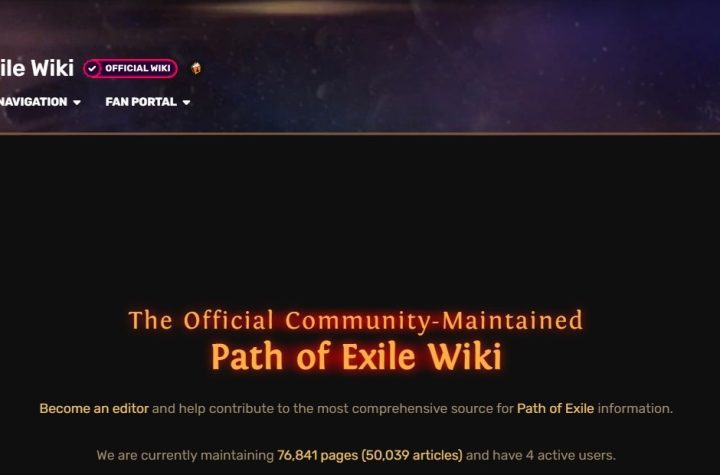 Sites That Can Help Path of Exile Players 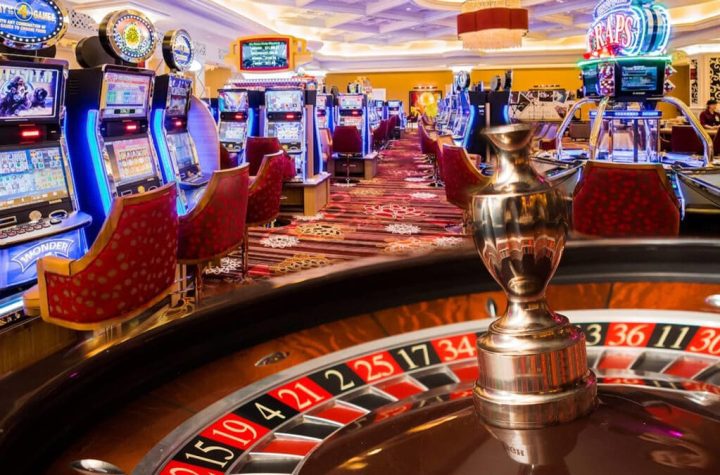