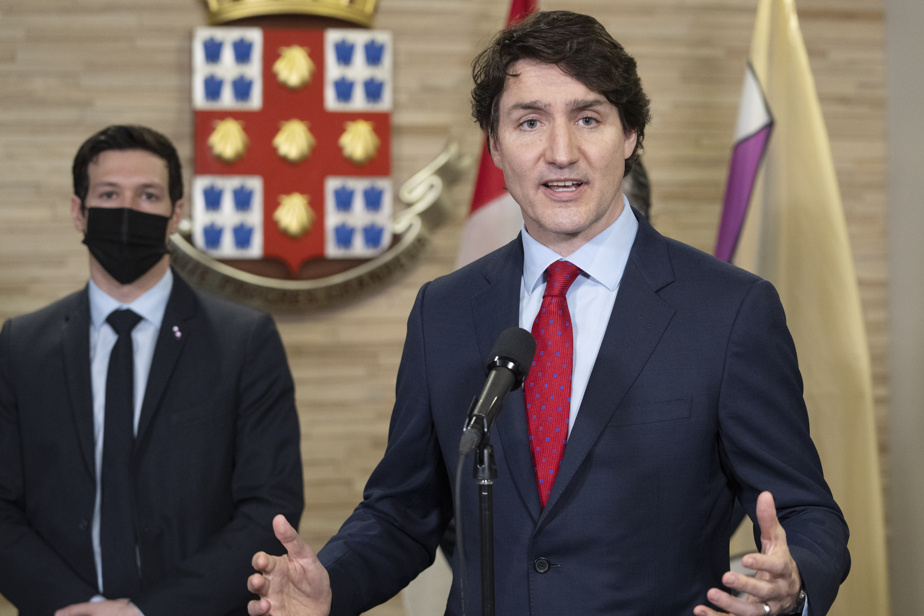 Introducing the new Governor-General at a press conference on July 6, Mr. More than a dozen people have complained to OCOL to deny the simultaneous lack of a descriptive service on Trudeau’s Facebook page.

The plaintiff also argued for the option of a moderator speaking only English, referring to the COL in a preliminary investigation report filed last month, and a copy of which was obtained by the Canadian Press.

The investigation found that neither the description nor the title service was provided simultaneously in the two official languages ​​during the live broadcast on Facebook.

“In a public event such as a press conference announcing the appointment of a new Governor-General who is a key figure in Canadian parliamentary democracy, it is important that everyone participates and appreciates its importance in the official language of their choice,” wrote Commissioner Raymond Theberg.

In this case, Mr. Theberg blamed the Office of the Privy Council (PCO) for providing unbiased advice and support to the Prime Minister and his cabinet, especially in the field of communications.

During the July 6 event, PCO provided logistical support and communication products for the press conference management.

But he confirmed that he “did not advise on official language issues related to the spread of the event on the Facebook page, as he was not responsible for holding the press conference or recruiting from the moderator. Or from the Facebook page.”

READ  Bill 101 does not need to be extended to the CEGEP, Roberz said

However, COL believes that the Privy Council office has failed in its responsibilities under the Official Languages ​​Act.

It recommends that the PCO implement the required directives within three months of receiving the final investigation report “so that all Canadians can receive communications related to government information in both official languages” during live events on the Prime’s Facebook page.

The preliminary investigation report did not blame the Prime Minister and his Cabinet or the Governor-General, but “federal agencies” in this sense. Official Languages ​​Act.

The PCO did not immediately respond to a request for comment from the Canadian Press.

The appointment of Inuit leader Mary Simon – the first indigenous woman to serve as governor-general – provoked outrage among many that she could not speak French. Hundreds of complaints were filed with the CLO, which launched an investigation into the process that led to his appointment.