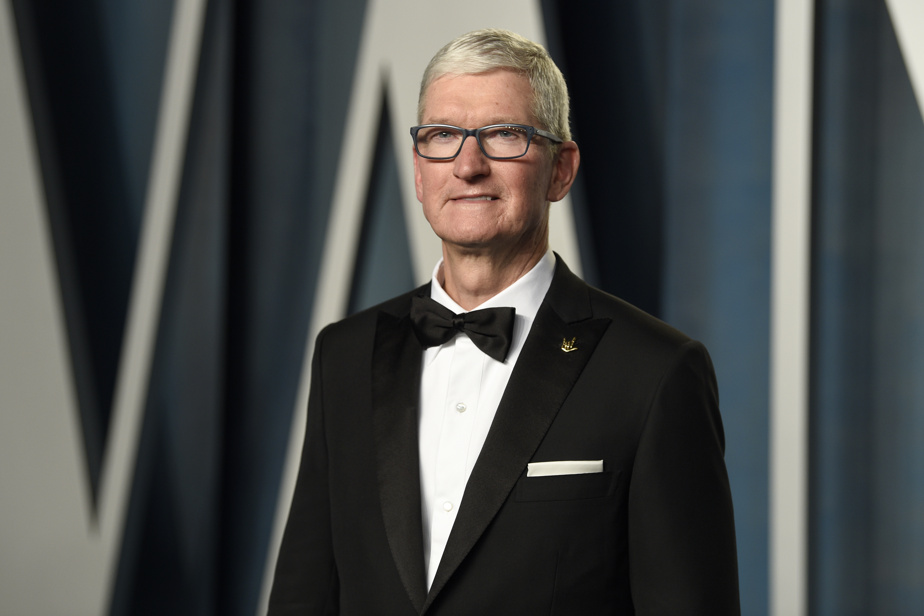 Between salaries, bonuses and stock options, their median income fell by 2% in 2020, the year of the pandemic, the company recalled.

In 2021, these 100 executives earned an average of $ 20 million, the highest being Intel chief executive Patrick Gelsinger ($ 178 million).

Salaries are likely to rise significantly as many companies choose to reward their CEOs with bonuses and stock awards for guiding their companies through turbulent times and leading to revenue growth. The cabinet said.

Equilar based its annual ranking on the top 100 companies with the highest turnover before publishing the necessary information ahead of their shareholders’ general meeting on March 31.

There are only nine women in the rankings, and none of them are among the top ten highest paid bosses, the company said.