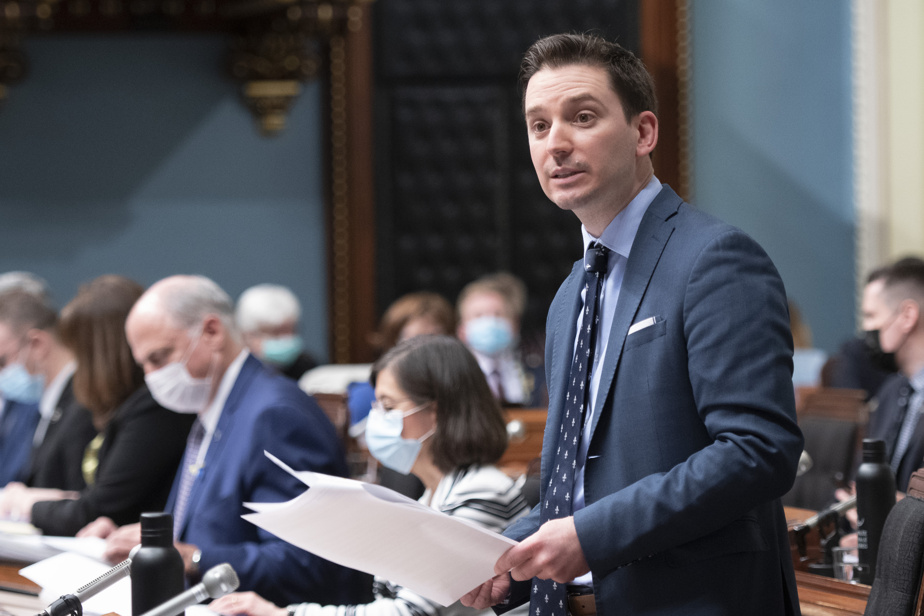 (Quebec) The Minister in charge of the French Language, Simon Jolin-Barrett, decided. It will amend Bill 96 to allow all students in English CEGEPs who do not have the language ability to take the three courses taught in French as an alternative to the three French courses. These changes to the college’s basic rules apply from the beginning of the 2024 academic year.

With this proposal, the CAQ Minister first amended the controversial amendment to Law 101 proposed by the Liberals. The Liberal Party’s initial amendment, approved by a parliamentary committee, requires students in English – speaking CEGEPs, including claimants (i.e. those who have studied English in primary and secondary school), to take three courses at their college. Education in French to get their diploma. CEGEPs claim that such an arrangement pushes many students towards failure.

The Liberals will take what was proposed as a compromise a few days ago in a new amendment submitted by the government to the opposition parties on Tuesday. Therefore, CEGEPs have the opportunity to offer their students the opportunity to take three French courses if they are unable to take courses taught in French. These are general courses that last for 45 hours and have the same effect on the R score as all other courses. This score is a measure used to measure the performance of students waiting for their university admission in CEGEPs.

“When the Liberals submitted their amendment, it turned out that many young Anglophones did not have significant French proficiency. This is very worrying and even scandalous,” Simon Jolin-Barrett said in an interview Tuesday. Press.

“It’s not uncommon for people in Quebec to fail to progress in French when French is our common language. We provide them with the tools to learn French and master at the college level,” he continued.

Earlier on Tuesday, Helen David, a Liberal MP and official opposition critic for the French defense, said the amendment the minister finally introduced in the evening was “enormous progress for society”.

Bill 96, which modernizes the French language charter, must be passed by parliamentary deadline on or before May National Patriot Day.