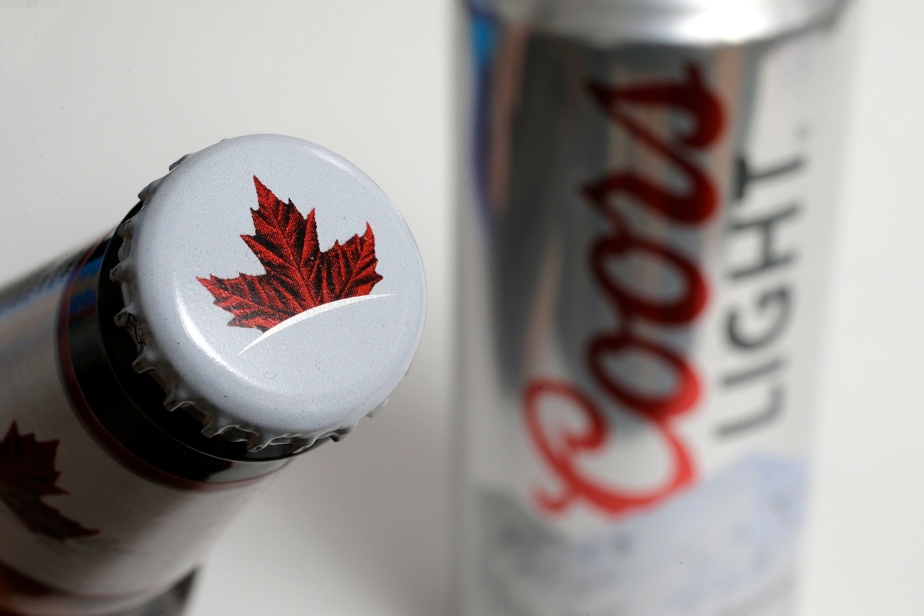 (Montreal) Bar owners are likely to run out of beer soon due to a strike called by workers at the Molson Coors Facility in Langueil at the end of March, warns the president of the Corporation des Proprietors de Bars, Brasseries et Taverness du Quebec.

In a telephone interview, Renaud Pauline indicated on Friday that he had received hundreds of calls this week from bar owners who feared they would run out of beer next week, especially those in rural areas in the province who have a special contract with Molson Coors.

“They think […] They will have to close their business. The same big concern, ”he said.

Other Quebec beer producers prefer deliveries to Montreal and Quebec City, where the bars are concentrated, rather than transporting cases to remote areas. “It’s a question of the economy for the breweries,” Mr Pauline continued.

In a letter to Finance Minister Pierre FitzGibbon on Thursday, the corporation asked the regional government to ease restrictions on beer sales and allow its members to buy bottles from other retail outlets.

According to regional regulations, bars and restaurants can only sell bottles marked specifically for “on-premises” use, unlike home use, which are sold in convenience stores and grocery stores.

Owners are now looking for boxes outside the province to fill the void left by Molson products, but a limited supply of beer in bottles marked for on-premises use means many bars are in short supply.

Molson Coors spokesman Frederic Bourgeois-LeBlanc said the contingency plan to deliver the products to customers was ongoing and the company was in direct contact with the bar owners’ association.

“As always, our door is always open for discussions with the team’s representatives. It is noteworthy that they decided to strike on March 25 without even consulting our best offer. We are very disappointed, ”he said in an email.

Teamsters Canada spokesman Stefan Lacroix said the union had not heard from Molson and that no movement towards the resolution had stalled.

“There are no talks, no consultations. Nothing. Management was caught using scabs a few weeks ago, so I think they are not very happy with the way they are going, ”he said in an email.

The owner of the sports bar in Châteauguay, Mr. Pauline pointed out that he had personally encountered the problem and that his clients were less satisfied.

“Customers consume less. They are short. They are not happy, ”explained Pauline, who has run La Chop Bar for 32 years.

“All of Molson’s customers have gone to Labat,” he said, adding that rival Brewer’s stocks in Quebec are also running low due to the Molson Coors strike.