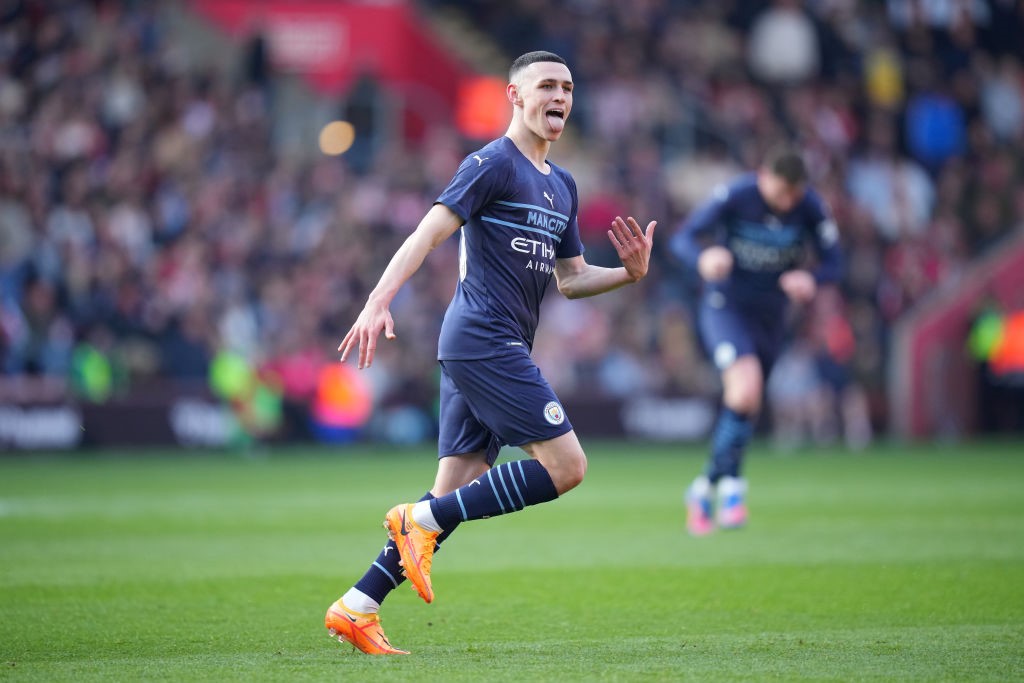 Although people watch lower league football and keep tabs on sides like Burton Albion, the Premier League is undoubtedly the competition most eyes are on. The biggest domestic league on the planet showcases some of the very best talent around. The emerging talent in the division is another appealing aspect of watching England’s top flight, particularly if you’re an England fan.

In recent times, the production line in England has improved no end. Alongside England’s evident advancement on the International stage, the nation is also nurturing more talented youngsters than it arguably ever has done before. Following a conscious effort by the FA to improve coaching standards, alongside the erection of St. George’s Park, England is now producing technically gifted players who are comfortable on the ball and capable of dictating the play at the highest level. The biggest league around is the perfect environment for these types of emerging talents to showcase their natural ability and stake a claim for Gareth Southgate’s Qatar 2022 World Cup squad.

Although it might be too late (or too early) for some young prospects to force their way into Southgate’s plans, there is healthy competition emerging between some of England’s brightest sparks. Competition for places is healthy, and a competitive England environment can potentially lead the side to success in Qatar, with many fans and experts alike backing the Three Lions when it comes to sports betting. England are widely regarded as one of the favourites, alongside Brazil and France. Although the conditions out there could potentially throw a spanner in the works. Make no mistake about it, though; this is an English side with a wealth of talent within its ranks, alongside some candidates that could potentially have a say in any future success of the nation.

English football is booming, and a large reason behind that is due to the array of gifted players emerging from these shores. With that in mind, below is a look at some of the talented English Premier League stars who continue to catch the eye in the most-watched football competition around.

Phil Foden’s undoubted potential is now being shown on a regular basis at Manchester City. An integral part of Pep Guardiola’s side these days, the immensely talented 21-year-old has been lauded as a genius by his highly respected manager and is expected to kick even further on in the coming months, especially with England.

Although Michael Olise could eventually turn out for France, there are many Crystal Palace fans who are desperate to see him in an England shirt. In his debut season in the Premier League after joining Palace from Reading in the summer, Olise has assisted 8 goals for his side and scored 4 goals, creating a great deal of hype around his name in the process. Aged just 20, the former Chelsea and Manchester City trainee has had an excellent debut campaign. 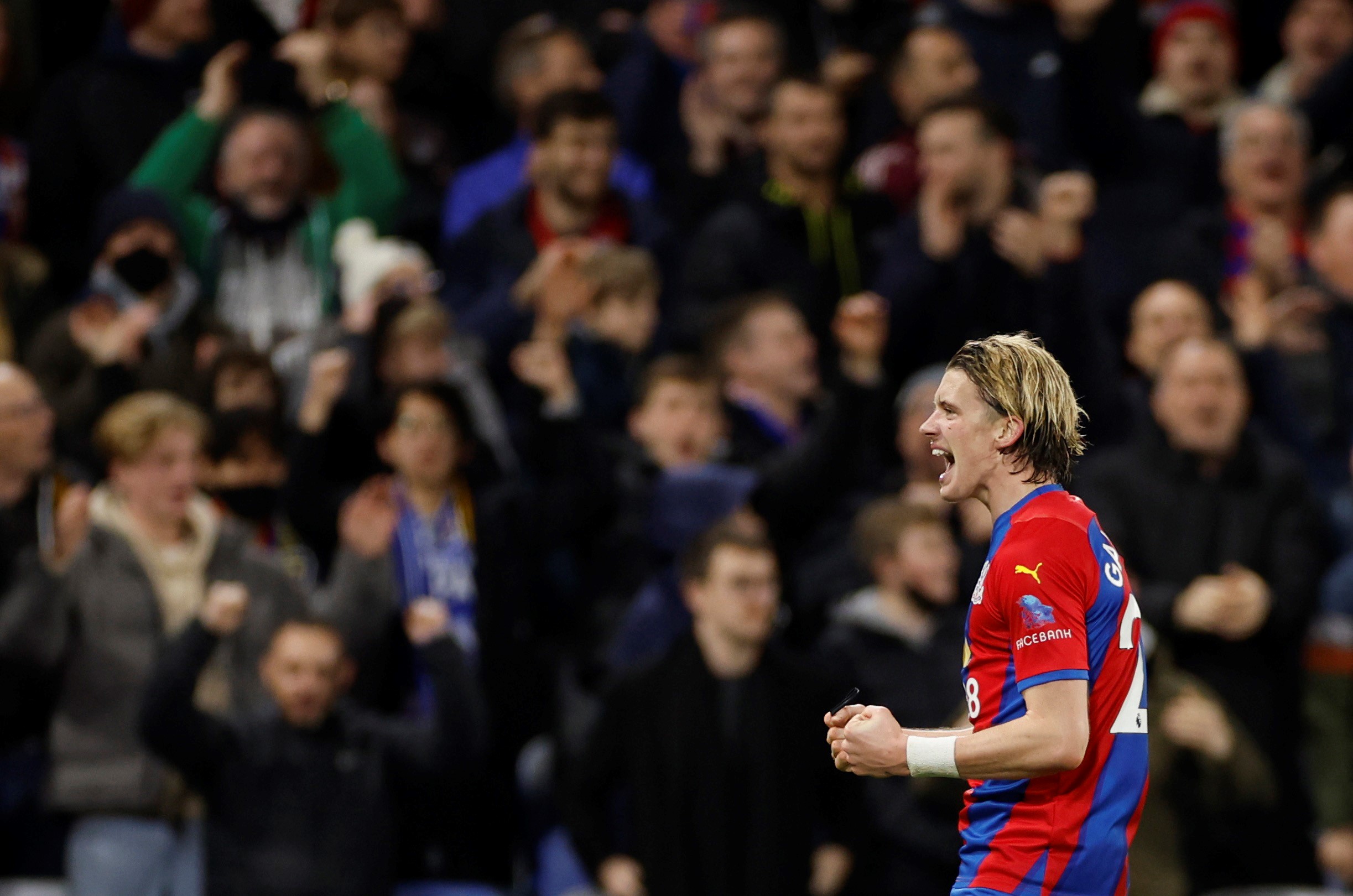 On-loan at Crystal Palace from Chelsea, Conor Gallagher is another young player who continually catches the eye whenever he plays for Palace. Known for his tireless running and combative style, Gallagher has an engine on him and sets the tone with his non-stop energy. At the age of just 22, he’s a real talent.

One of Aston Villa’s brightest sparks this season, Jacob Ramsey is quickly establishing himself on the biggest domestic stage of all. Whether or not he’ll force his way into the England setup in the future remains to be seen, but his potential is obvious, especially considering that he’s only 20.

READ  MLB: A woman and her son lose their lives