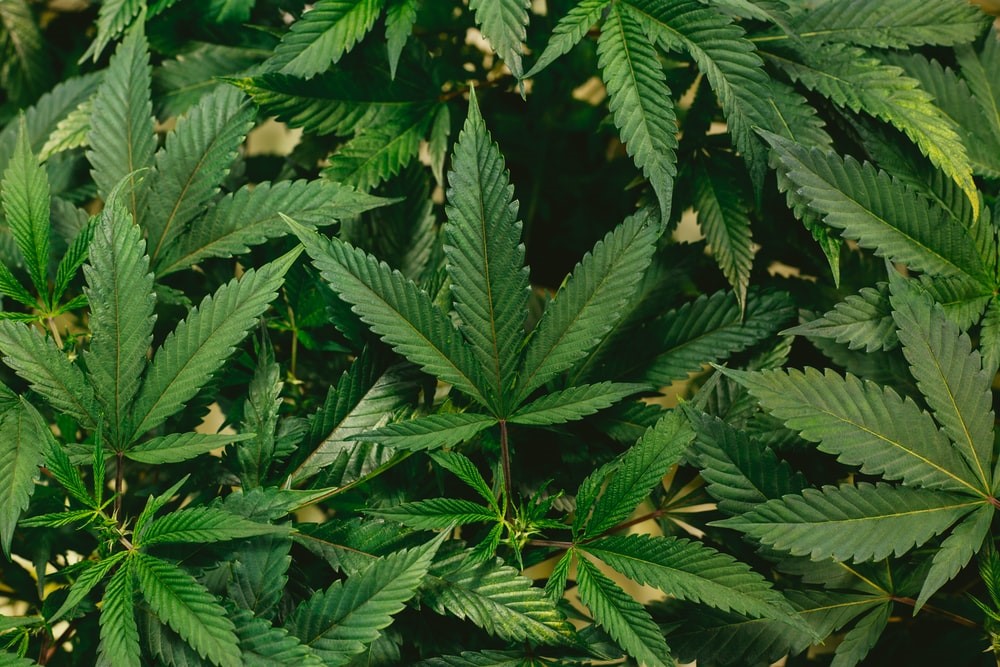 A cannabinoid workup is a form of marijuana testing which detects evidence of marijuana use. Marijuana comes from the cannabis plant and produces compounds called cannabinoids which can be used for both recreational and medical purposes. Testing can be performed using a variety of different samples such as saliva, blood or hair, although it is most commonly tested through a urine sample.

Different samples will provide different results, as traces of cannabinoids can remain in particular samples for longer than others. There are many reasons to complete a cannabinoid workup, and they are used in a variety of industries to identify unpermitted cannabis use.

Cannabinoid workups are still used in parts of the world where cannabis use is legal. Whether you smoke it or consume it through edibles – which you can click here to find out more about – signs of cannabis use can hang around a while. Read more below.

Why is testing carried out?

A cannabinoid workup is a test used to identify any evidence of marijuana in the body. There can be several reasons for this test to be taken such as workplace drug testing which is carried out in some businesses under requirements from the law, particularly in industries with high-sensitivity security, and jobs which involve transportation or safety. Similarly, the military requires random drug testing to be carried out for members, and drug tests can be ordered if there is suspicion of illegal drug use or any other incident or safety issue.

In athletic sporting events, professional athletes may be required to undergo drug testing to ensure that the competition is fair and nobody has any advantage over anybody else. In the event of a court case or legal investigation, drug testing may be carried out to help build a case.

READ  Mandatory vaccination: "I think it is necessary"

A marijuana test is not used to check for addiction or current intoxication but instead is designed to find evidence of the use of marijuana. It can be detected in the body for a long period of time after use, up to months for heavy users. The length of time that marijuana can be detected in the body after use varies depending on the amount you use, the frequency of use as well as the type of sample you are testing.

How does a cannabinoid workup work?

Testing for marijuana is usually measuring levels of the main psychoactive cannabinoid that is present in marijuana, delta-9-THC, or its metabolites. Less commonly other cannabinoids such as cannabidiol (CBD) are included in testing.

Depending on the test, interpreting results will look slightly different. For example, a urine test will simply give you a positive or negative result, with no additional information such as the type of cannabinoids or the amount that is present.

Confirmatory testing makes use of a much more specific testing method which can give information about the particular types and quantities of cannabinoids or metabolites that are detected, as well as the range of references used by the laboratory. Since reference ranges for marijuana are not the same everywhere, each agency or laboratory conducting the testing will opt for different ranges.

Although some people may be worried about the effects of second-hand smoke showing up in a cannabinoid workup, studies have shown that it is extremely unlikely that you will show a positive test from second-hand smoke alone as the levels of the drug in the system will not be high enough.