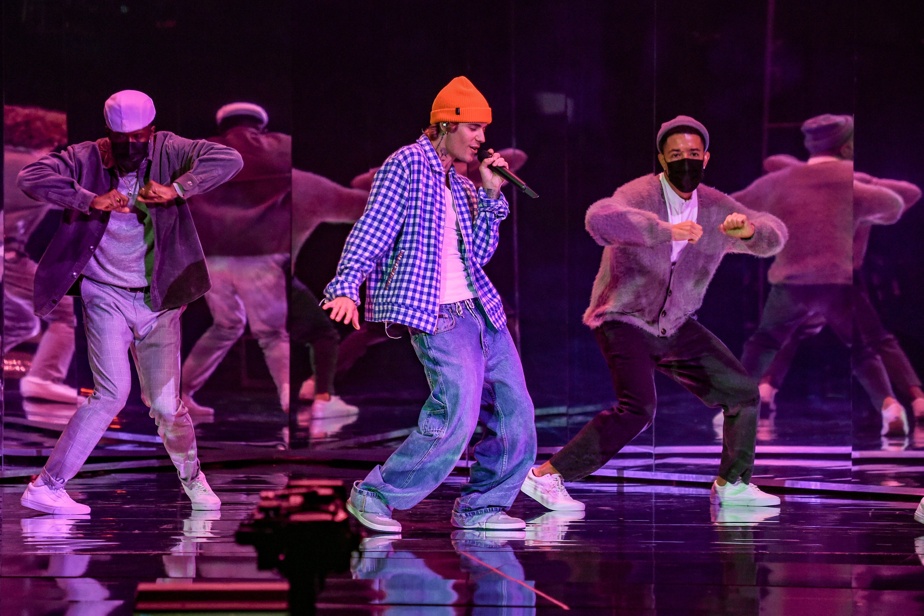 The Canadian singer revealed last week that he was suffering from facial paralysis and had to cancel some dates of his tour, including two concerts in Toronto. In a video posted on his Instagram account, he explained that he could only smile one side of his mouth and blink with only one eye.

“For those who are frustrated with the cancellation of my upcoming shows, I can not do them physically,” he said.

Some performances have already been postponed to last week, but all U.S. Justice Tour concerts have since been canceled.

“Justin continues to receive the best medical care possible, he is hopeful of recovery and is looking forward to getting back on the road this summer and performing for his fans this summer,” show producer AEG Presents said in a press release.

New concert dates have not yet been announced.

What is Ramsey Hunt Syndrome?