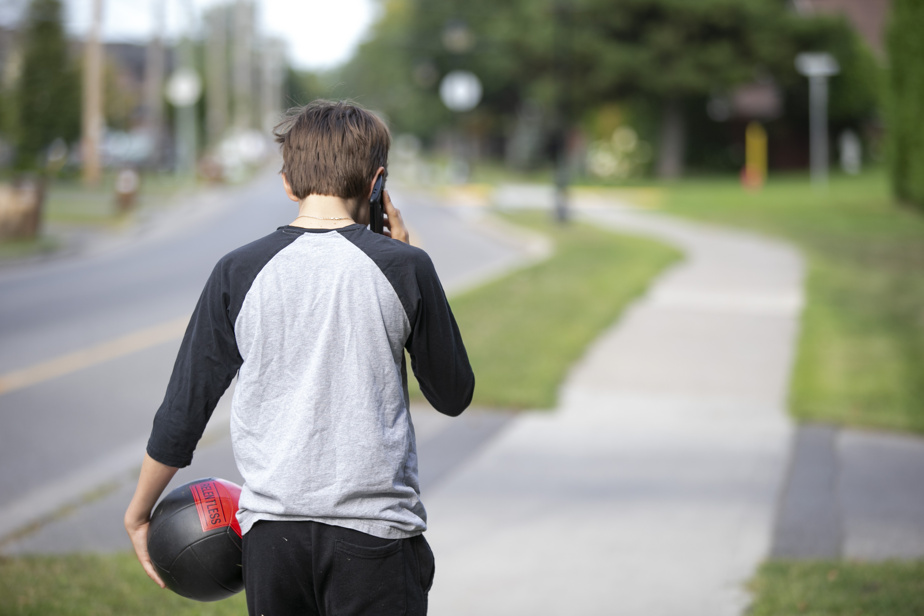 Have you thought about the three codes that protect Canadian consumers in telecommunications? Don’t worry if you answer no: according to a study by the Canadian Radio-Television and Telecommunications Commission (CRTC) published earlier this year, you’re 76% unheard of.

That document Press It also depicts the most accurate portrait of consumers obtained from a federal agency based on surveys and interviews conducted in November 2021. Some find that the growing popularity of cell phone plans with data, more often “surprise bills”, and consumers who often choose to leave their provider.

The wireless code, enacted in 2013, specifically prohibits providers from charging customers more than $ 50 for their data usage. In 2017, another code came to regulate television service providers: they must notify their customers of the presence of a basic package. Finally, from 2020, the Internet Services Code prohibits the imposition of a limit on so-called “unlimited” residential Internet packages and mandates a clear display of prices.

Although these three codes are notable successes for consumers, they are largely unknown. In fact, 76% said they “did not remember hearing anything about the code”. This is an increase of 26 percentage points compared to last year. “This low awareness may be due to less media coverage in 2021,” the report said.

13% of Canadians used prepaid or pay-as-you-go cellular service in 2015, a proportion that gradually declined and reached 7% in 2021. In contrast, customers are 94% more likely this year to take prepaid monthly plans than in the past.

Family or Partnership Plans on the Rise: The number of respondents selected by 25% in 2015 now stands at 33%.

Finally, data-enabled wireless services are gaining significant popularity, rising from 70% in 2015 to 88% in 2021. Data slowed down after full speed – apparently windy: 21% said they had taken one in 2021.

As consumers mostly use the internet connection at home, the epidemic has at least one positive effect: 73% say they have not paid for additional data in the last 12 months. They are only 51% in 2018.

Fewer than 19% of subscribers reported receiving a “surprising bill”, which means a surprisingly high bill despite the requirements of the wireless code. For 62% of them, it’s an unexpected extra cost between $ 50 and $ 500. Nearly 2% reported having to pay more than $ 1,000.

The most frequently cited reason is: high consumption of data, 34% of them; 9% also explained the bill through foreign tours.

Complaints to CCTS on dribbles and drabbs

As a sign of increased competition, 20% of subscribers said they had switched to a wireless service provider. This rate is 16% in 2018. The most popular explanation is that 53% of these defectors offer a better offer elsewhere. Only 13% are not satisfied with their original supplier.

77% We find that changing supplier is easy.

In terms of complaints, 16% of customers said they had complained to their supplier. This percentage has been steadily declining since 2014 when it was 26%. The most popular reason in 2021: the quality of service is “inadequate”.

In 94% of cases, the complaint was registered only to the supplier. In 2% of cases, after this mandatory first step, the complaint is forwarded to the Telecom-Television Services (CCTS) Complaints Commission. The federal agency reported receiving 17,003 complaints between July 31, 2020 and July 1.er August 2021.