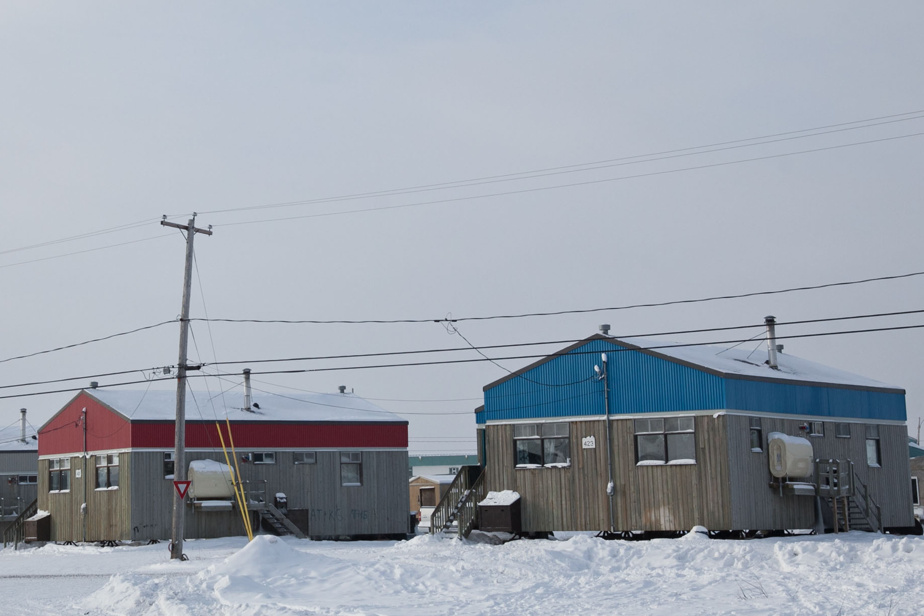 Hundreds of court cases are at stake in the northern province, where a full week of Quebec court hearings was canceled due to unavailability of judges.

According to the Association of Criminal and Penal Prosecuting Attorneys (APPCP), which ranks between 10 and 15 attorneys working in the area, this situation is “normal”.

“This is an additional factor that complicates the problems we already have. They are victims without the services they deserve,” one of its representatives lamented in an interview.e Andy Drouin.

In fact, the Department of Justice confirmed on Monday that a weeklong trial scheduled to begin the same day in Kujuwak, Nunavik, was canceled due to “the unavailability of substitute judges and judges assigned to the traveling court.” .

A Quebec judge does not work full-time in the northern part of the province. Instead, the cases are heard by a judge of the Court of Quebec, who occasionally visits 9 of Nunavik’s 14 communities as needed.

Already, in the past, days of hearings have had to be canceled or postponed due to logistical or weather issues, but rarely due to unavailability of magistrates.

The Quebec court has 319 judges, in addition to 61 retired judges who are currently authorized to exercise the function of substitute judge. The Quebec court still did not respond to our emailed questions on Monday as to why the judge was not available to travel to Cuzouac on Monday.

Around 250 cases are scheduled to be heard there this week and are likely to be adjourned. These delays can sometimes be several weeks or even months, estimates Me Andy Drouin.

“These are procedural stops, there is reason to fear if cases cannot be tried”, he asserted, referring to the Supreme Court’s Jordanian ruling to stop legal proceedings in the event of unjustified delays. Accusations.

For its part, the Office of the Director of Criminal and Penal Prosecutions (DPCP) indicates that it was notified by the Quebec court on June 15 that, due to a lack of judicial resources, it could not hold a session in the Criminal Chamber. Kujuwak.

All files were called at the Amos courthouse on July 13 so new court dates can be set, DPCP spokesman Luc Fournier said.

“We have shared our concerns with the Coordinating Judge of the Court of Quebec and continue to offer our full support to all partners in the justice system so that solutions can be brought forward quickly to limit the impact on various stakeholders, including victims and witnesses.” He explains.

These additional delays risk exacerbating an already highly problematic situation. In fact, the number of criminal cases in Nunavik is disproportionate to the number of residents who live there. According to data released by Radio-Canada last February, on average fewer than 1,400 adults are charged through the DPCP each year.

With a population of around 9,000 adults, this means one in six people are taken to court in Nord-du-Québec every year.

In the South, the rate is much lower, but about 55,000 adults are prosecuted there each year, again for a population of about 7 million adults, according to figures obtained by the public broadcaster.

“Improving access to justice, particularly in northern Quebec, is a priority for the Quebec government. Many issues have been raised about access to justice in Nunavik in recent years. The cancellation of this court term underscores once again the importance of acting,” Quebec Justice Minister Simon Jolin-Barrett responded.

Last October, Quebec entrusted lawyer Jean-Claude Latravers with the mandate to analyze the situation of the travel court and propose solutions to improve the delays and conditions surrounding it. The conclusions of his report have not yet been released.