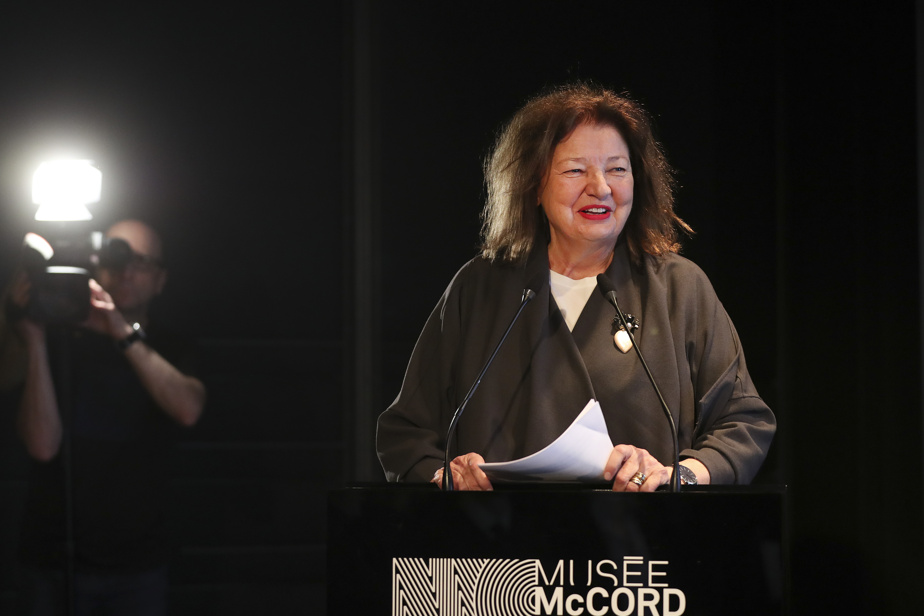 The Montreal firm announced the news on Tuesday. Suzanne Savage is stepping down after 12 years at the helm of the museum. She will remain in office until November to allow the board of directors to appoint a new person to take over management of the establishment.

“I have made this decision with great emotion,” Suzanne Savage said in a press release.

Mme Savage joined the McCord Stewart Museum in March 2010, after holding several management positions in the Cosset Communications Group, including the position of President of Cosset Canada. According to Ghislaine Picard, chairman of the museum’s board of directors, the institution has undergone significant evolution under his leadership, in its programming as in its collections, “attracting a diverse, revitalized and growing public”.

“She was able to transform the McCord Stewart Museum from one of Montreal’s best-kept secrets to one of Quebec’s most important and dynamic museums,” says Ghislaine Picard.

In June 2022, Suzanne Savage was appointed a Member of the Order of Canada. She also received the National Order of Quebec in May 2021.