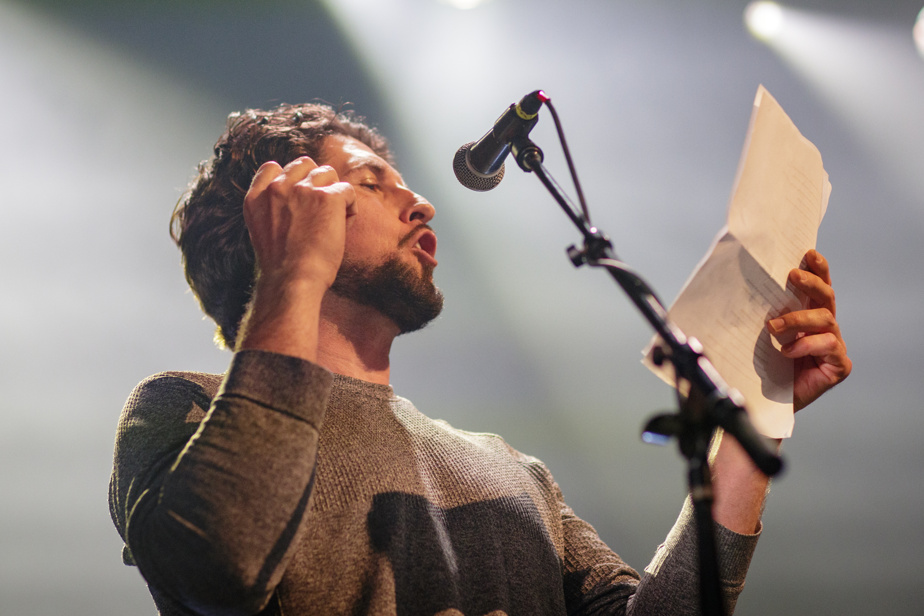 “I’m going to retire early next year”, announced David Gaudreault into Isabelle Craig’s microphone on the airwaves of the ICI premiere on Friday morning.

The host, who will replace Penelope McQuade during the summer, will discuss the extent to which specific texts of the poet have reached the general public, particularly those presented on the show. good evening For St. John the Baptist. “Are you wondering how big it all is?” Isabelle asks Craig for David Gaudreault. The author replied that he will take a media break next year.

During this break, he plans to work on his writing projects.

Currently, “I can be very present. I was teased by this Farewell “, continued David Gaudreault. He doesn’t want people to be bored to hear or see him. “I don’t want anyone hanging out of the window,” he joked, referring to a skit at the year-end show impersonated by Yannick de Martino.