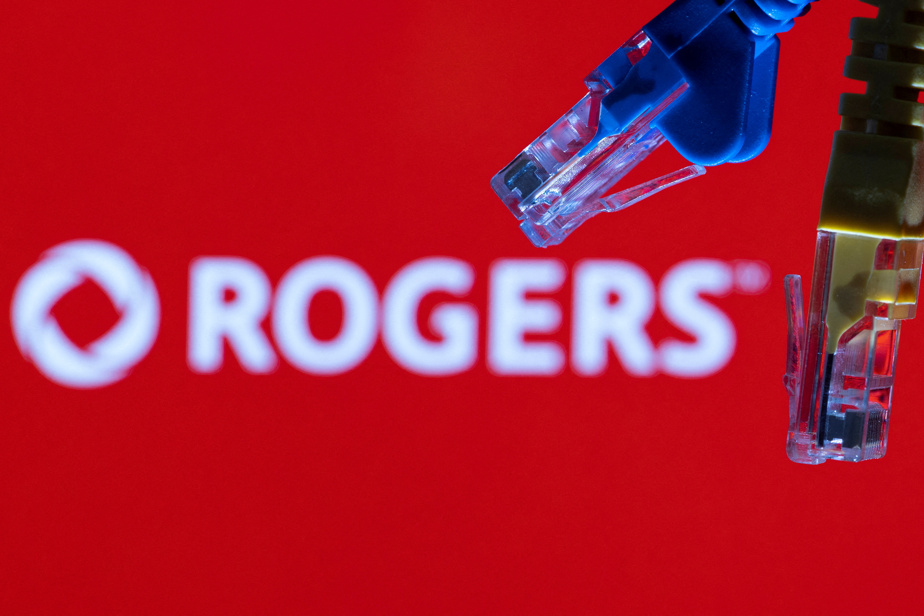 (Toronto) Rogers Communications said it was unable to route calls from its customers through its competitors due to a recent major outage that affected its service earlier this month, despite support from Bell and Telus.

In a brief filed Friday evening with the Canadian Radio-television and Telecommunications Commission (CRTC), the telecommunications giant also indicated that it could not shut off access to its radio network, which could have allowed customers to call 911 through another provider.

The information provides insight into the solutions Rogers considered during the widespread outage that crippled the company’s networks and affected millions of customers across Canada.

If it can’t route its customers’ calls through its competitors, some part of the central system makes it possible to do so, which is disrupted. This also explains why it is impossible for him to close access to the radio network.

Rogers argued that its competitors could not deal with the sudden influx of several million wireless subscribers. They were overwhelmed by the huge volume of calls and data transfers.

The company said it was able to route “thousands” of calls to 911 during the outage. The number of customers unable to reach the emergency call service is unknown.

The Canadian Radio-television and Telecommunications Commission (CRTC) gave Rogers until Friday to explain the cause of the outage, the extent of the problem and the steps taken to prevent a similar problem from happening again.

Much of the specific information given to the CRTC has been redacted for security and competition purposes.

Rogers points out that four warning messages in Saskatchewan were not transmitted during the outage. One was an RCMP warning about a dangerous person on the loose and the other three were Environment Canada warnings about tornadoes.