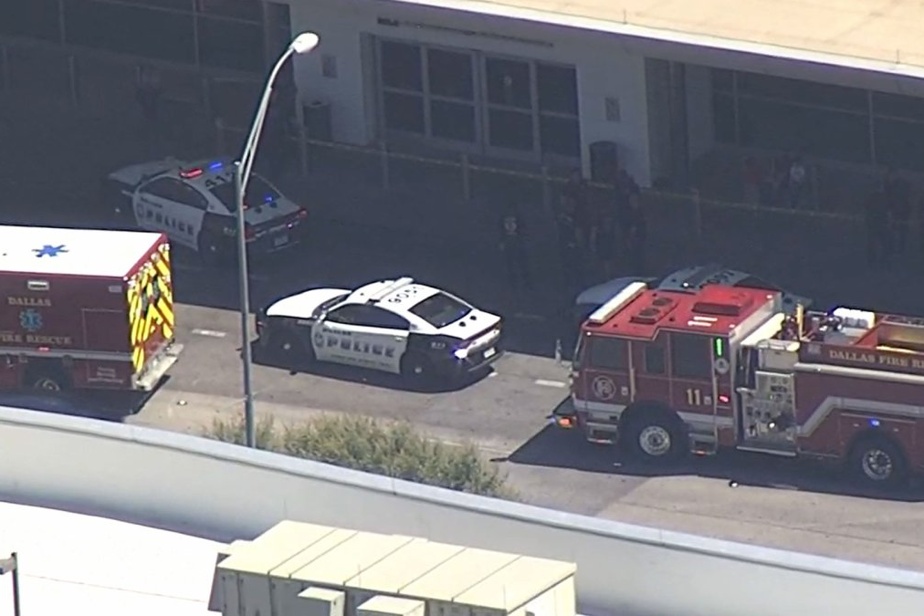 (Washington) A woman opened fire at a Texas airport Monday and was immediately arrested by police, an incident that caused no casualties but left passengers panicked.

Just before 11 a.m., a 37-year-old woman appeared near the counters at Dallas Love Field Airport and went to the restroom, Dallas Police Chief Eddie Garcia reported during a briefing.

She came out with a “hood” over her head, pulled out a pistol and started firing several shots “toward the ceiling,” he said, adding that the motive was unknown.

An officer shot her in the legs and neutralized her. She was arrested and taken to the hospital. According to the police chief, the other victims did not need to be investigated.

The shootings have caused chaos at the busiest airport this summer. Passengers ran, screamed or took cover, local media reported. Flight services have been temporarily suspended until calm prevails.