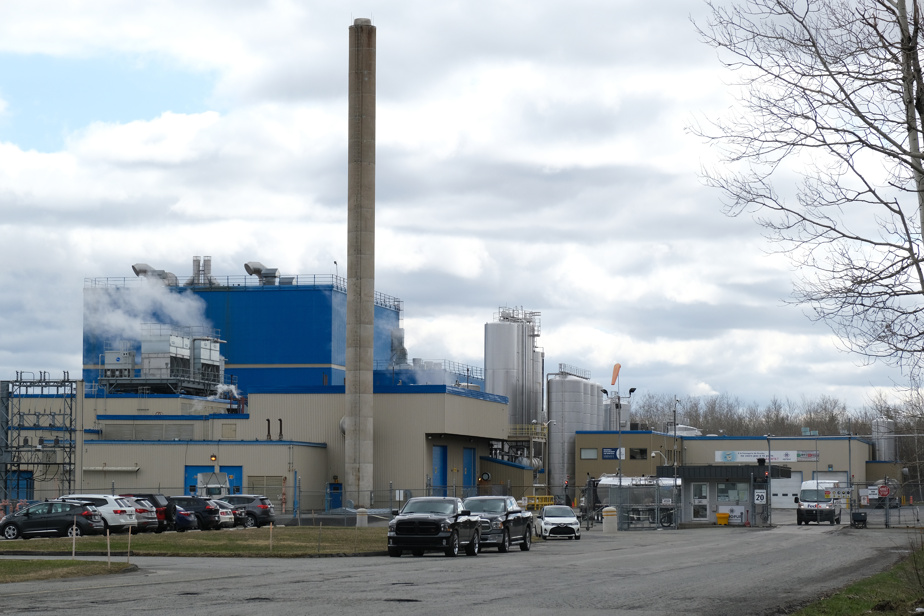 After more than a month and millions of liters of wasted milk, a labor dispute at the Agropur plant in Granby is coming to an end. A tentative agreement was reached on Sunday between Agropur and the union representing 250 striking workers.

The details of the provisional agreement between the union and Agropur will be handed over to the employees on Wednesday. They can confirm whether they have a new collective agreement or not.

News of the agreement in principle was announced late Sunday by Quebec Labor Minister Jean Boulet. In a message posted on Twitter, he wished the parties well.

“I welcome the in-principle agreement between CSD-affiliated Agropur and its employees,” the minister tweeted. Finding solutions is always the best way to resolve a labor dispute. »

Simon Lajoie, Union Adviser for Communications of the Central of Democratic Unions (CSD), later confirmed this information. He said the deal was done very late on Friday night.

Back to work in the next few days?

Last Monday, the Fédération des productioneurs de lait du Québec (FPLQ) called on the parties to “negotiate with diligence and commitment to prevent food waste and end the economic losses producers are currently facing as a result of the conflict.”

Sunday’s announcement will not change the federation’s position, he said Press François Dumontier, director of communications for the FPLQ. “We will continue this request as long as it lasts […] Return to work cannot be guaranteed. »

As this is a temporary agreement, it is recommended to the union members to approve the proposed employment agreement. While the meeting is scheduled to take place on Wednesday, the time has not yet been announced.

The parties are still negotiating to establish a protocol for the return of the strikers to work. Employees are likely to return to the factory in a few days.

Strike for more than a month

The 250 striking workers at the Agropur Cooperative plant in Granby, Eastern Townships, have been on an indefinite general strike since June 29. The question of working hours and job losses is central to the demands of employees represented by the CSD.

The Agropur Cooperative Collective filed 158 demands covering 32 of the 33 articles of the agreement.

The company, the largest in the province, receives 800,000 liters of milk per day and turns 10% of Quebec milk into cheese.

In the first week of the dispute, 2 million liters of milk were dumped into the canal. Waste is avoided mainly due to the efforts of the Fédération des Productions de Light du Québec.