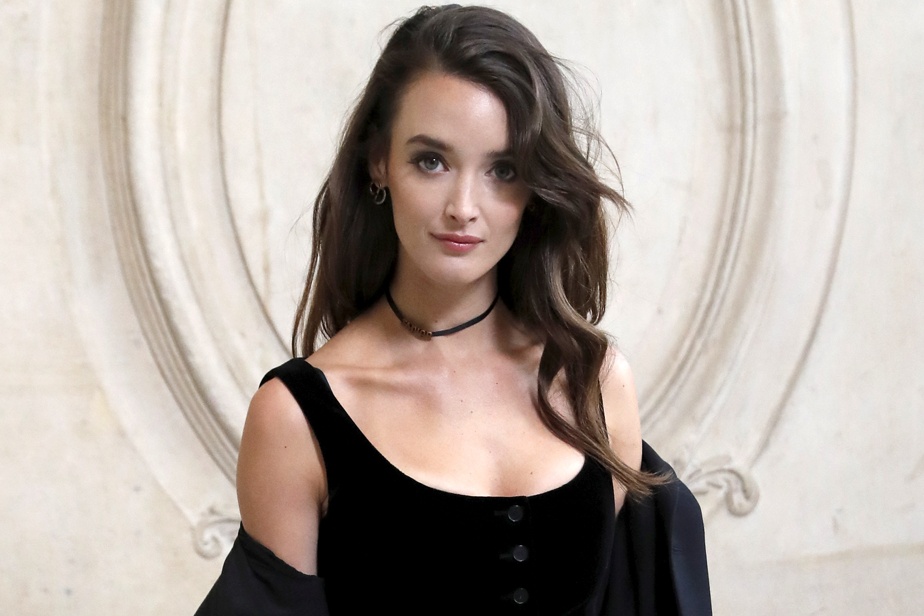 Falcon Lake Loosely adapted from the graphic novel a sister By Bastian Yves. The film received an enthusiastic reception during the world premiere show at the Directors’ Fortnight last May. Actress and visual artist, Charlotte Le Bon explored painting, drawing and lithography before turning to directing. She wrote and directed her first short film Judith Hotel, In 2018, it was also screened at Cannes.

51e The Festival du Nouveau Cinema (FNC) edition will take place in Montreal from October 5 to 16. The full lineup will be unveiled on September 20. Falcon Lake It hits theaters in Canada on October 14.