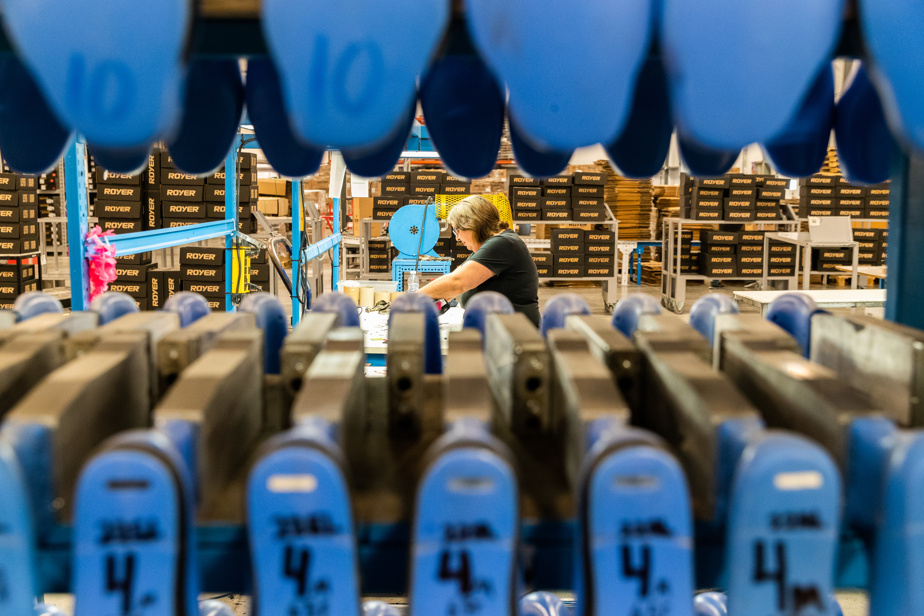 (Toronto) Business bankruptcies are on the rise in Canada and more small businesses are at risk of closing, according to a group of small and medium-sized enterprises (SMEs).

After dropping dramatically at the start of the pandemic, the number of business bankruptcy cases has been on the rise since early 2022, data from Canada’s Office of the Superintendent of Bankruptcy shows. In April 2020, for example, 164 bankruptcies or business proposals were reported in Canada, including 80 in Quebec. Last June, 303 were reported in Canada and 175 in Quebec. Mainly construction, accommodation and catering sectors were affected.

The Canadian Federation of Independent Business (CFIB), which has 95,000 members across the country, also has its own statistics that paint an even grimmer picture. In fact, the number of bankruptcies is “tremendous” to get a picture of the financial difficulties of SMEs, said Jasmine Gunet, vice president of national affairs at the CFIB.

“Bankruptcy is the last resort, the most complex and the most consequential,” he explained. The majority want to sell the business, close it permanently, and settle with creditors on a voluntary basis. »

In fact, bankruptcy is a priority for only one in ten entrepreneurs, according to a CFIB survey conducted last June.

In addition, 17% of entrepreneurs, or one in six, said they were facing bankruptcy or closing their business. Across Quebec, some 45,000 businesses with fewer than 500 employees may close their doors.

“We experienced two years and a few months of pandemic, financial restrictions, quarantines, the CFIB vice president recalled. When you add labor shortages, inflation that affects even entrepreneurs, and supply chain issues, many find it unmanageable. »

Until recently the rising gross domestic product figures obscured another reality: according to the latest CFIB survey, 54% of SMEs have not returned to pre-pandemic sales levels. Two out of three entrepreneurs, 62% to be exact, still carry debt related to the pandemic through loans from financial institutions or governments. Only 10% claimed they were reimbursed.

CFIB’s two requests in this regard, therefore, extend to December 2023 the repayment deadline previously scheduled for December 2022 for loans of up to $60,000 granted to nearly 900,000 businesses under the Canada Business Emergency Account (CEBA). CFIB is requesting an extension till December 2024.

Additionally, a business that repays the loan before the due date is granted a partial write-off of one-third of the loan up to $20,000. CFIB is instead asking that this write-off be set at 50% or $30,000.

Mr. For Guénette, “Governments have a responsibility to implement measures to help businesses get out of this situation”. CFIB proposed other options, including raising a portion of taxable income to $600,000 from the current low small business rate of $500,000 and lowering that rate from 9 to 8%. Long-standing demands to cut provincial payroll taxes and freeze or reduce employment insurance and pension premiums are resurfacing. Finally, we are asking for reduced credit card user fees for small merchants.

“During the pandemic, government support programs allowed many SMEs to stay open, but these programs have now ended,” said the CFIB vice president. The return to normalcy promises to be long and complicated. »